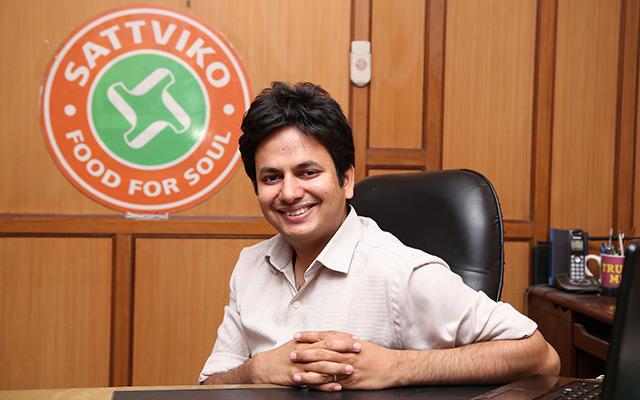 Sattviko, which also operates a chain of quick-service restaurants (QSR) in three cities, including Gurgaon and Jaipur, ventured into the online delivery of packaged foods in February 2015. The e-commerce arm sells a range of products, including traditional snacks such as makhanas, flax seeds, raisins, jaggery and chana.

“Since Sattviko is now into e-commerce, StylSpot’s product discovery platform will help us scale up,” said Prasoon Gupta, co-founder, Sattviko.

StylSpot is the third acquisition made by Sattviko. In August 2016, it had acquired packaged food maker FYNE Superfood for an undisclosed amount.

Prior to that, it had acquired food delivery startup Call A Meal.

Sattviko was founded in 2013 by IIT-Roorkee graduates Gupta, Ankush Sharma and Rahul Gupta.

In an earlier interaction, Gupta had said that Sattviko was working on building an IoT-based healthy snack-vending machine for corporates.

The company claims its order numbers have risen three times in the past three months.