Ola to get $36 mn top-up from existing investors 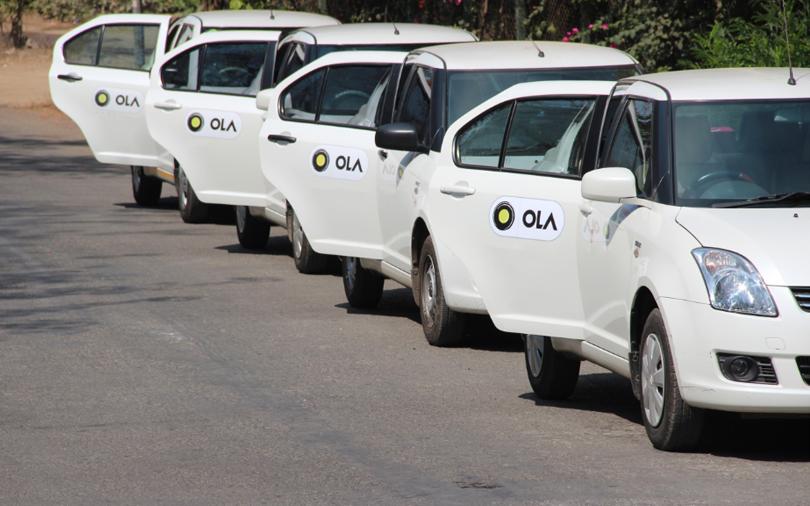 The company’s board decided on 29 May to raise the funds via a rights issue of 171,733 shares to its shareholders, show the filings made on Wednesday. The board also decided to increase the company’s authorised share capital to Rs 5,587.8 crore from Rs 5,587.6 crore.

The filings show that shareholders had until 31 May to participate in the rights issue, so it is likely that the company has raised this amount by now.

The company hasn’t yet made any new filing to the RoC and it isn’t immediately known who all took part in the rights issue. Ola didn’t respond to email queries seeking more information till the time of publishing this report.

The company planned to sell the shares at Rs 13,521 apiece, the same price at which it recently raised $104.4 million from Falcon Edge Capital and Ratan Tata’s RNT Capital Advisers.

This share price is higher than the one at which it raised $250 million from Japan’s SoftBank Group Corp, its largest investor, in April.

Ola’s valuation could not be ascertained. In August 2015, it was valued at $4.8 billion. Media reports in February this year pegged its valuation around $3.5 billion. A mutual fund managed by US-based investment firm Vanguard Group recently marked up Ola’s valuation by 14.6% to $3.4 billion.

Ola continues to mop up funds to keep its deep-pocketed rival Uber at bay. Earlier this month, Mint reported that Microsoft was likely to invest $50-100 million (Rs 320-640 crore) in Ola in a deal that might also see the taxi-hailing firm switch to Microsoft’s cloud computing platform Azure from Amazon Web Services.

In their bid to capture India’s lucrative cab-hailing market, Ola and Uber have been splurging huge amounts of cash. For Uber, India is prized ground, particularly after it lost out to Didi Chuxing in China and more recently to Yandex in Russia, two markets characterised by a highly protectionist business regime. In fact, the taxi-hailing company has committed to India the chunk of the $3.5 billion it secured from Saudi Arabia’s Public Investment Fund last year.

However, Ola seems to be in no mood to relent as it has been busy rolling out local innovations suited for the Indian market. Earlier this month, VCCircle reported that it was attempting to launch its bike taxi service, Ola Bike, in Kolkata and has already initiated talks with local bike taxi players.

A sharp focus on profitability, reduction in driver incentives, and consequently, driver strikes across the country put brakes on the growth of cab-aggregators Ola and Uber in the first quarter of the calendar year 2017, thereby improving unit economics.