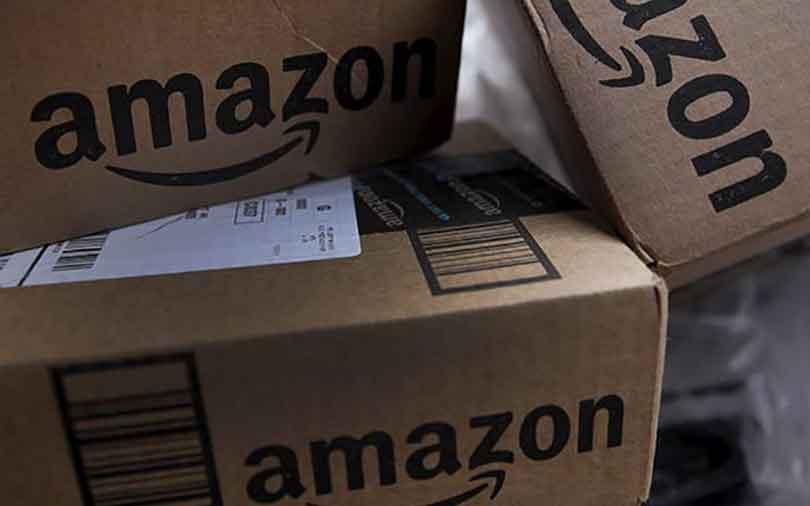 Amazon.com Inc. has pumped in an additional Rs 2,900 crore ($446 million) into its main India arm and nearly doubled its authorised share capital, as the global e-commerce giant continues its quick pace of investments in the country.

Amazon Seller Services Pvt. Ltd, the local unit of Amazon.com, increased its authorised share capital from Rs 16,000 crore ($2.4 billion) to Rs 31,000 crore ($4.7 billion), its filings with the Ministry of Corporate Affairs show. The company increased the nominal capital through a board resolution in September.

Previously, Amazon Seller Services had received a capital infusion of $250 million in October and $260 million in July. The fresh round has taken the total investment in the Indian entity to an estimated $956 million in 2017 alone.

In November 2016, Amazon Seller had raised $307 million, taking the total estimated funding until then to $2 billion.

“As India’s largest and fastest growing ecommerce player, and with a long-term commitment to make ecommerce a habit for Indian customers, we continue to invest in the necessary technology and infrastructure to grow the entire ecosystem,” an Amazon India spokesperson said in an e-mailed response to VCCircle.

Authorised share capital, or nominal capital, refers to the maximum number of shares that a company can issue to its shareholders, according to the requirements of the company. This exercise will ease the process of raising funds as and when it is needed.

The latest development reiterates the earlier investment commitment by Amazon towards its Indian operations. According to industry estimates, Amazon is yet to reach the $5 billion investment mark that its founder Jeff Bezos had committed to India in 2015.

“This is very much in line with Amazon’s earlier commitment. We estimate that they have spent somewhere between $2-3 billion so far. Also, such commitments change with time and Amazon will keep revising its investment goals based on whatever is necessary,” said Satish Meena, senior forecast analyst at Forrester.

As and when the entire investment is made, it would perhaps be the one of the largest solely equity-funded Indian entities, with $4.7 billion in equity alone.

According to Capitaline, the Amazon entity is the second biggest Indian company in terms of authorised capital, only next to Reliance Jio at Rs 61,000 crore. To give a better idea of the scale of its operation, it has already overtaken Vodafone Mobile, Delhi Metro Rail Corporation, Tata Teleservices and L&T Metro Rail.

In comparison, homegrown e-commerce major Flipkart, though headquartered in Singapore, has raised over $6 billion by various estimates, followed by Ola at over $2.7 billion and Paytm at $2.2 billion Amazon Seller Services, probably the largest entity of the US-based e-tailer in India, runs the e-commerce marketplace business, including its sellers’ network. According to an Amazon India spokesperson, the Indian e-commerce arm has 250,000 registered sellers on its platform.