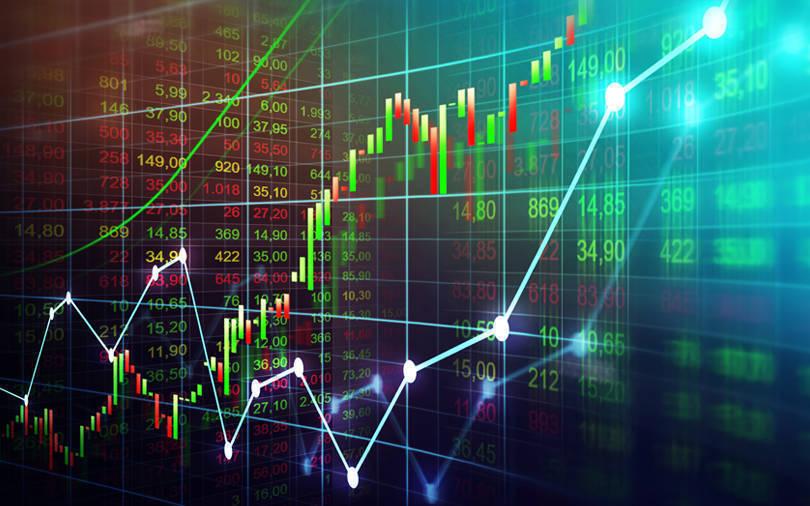 Emerging Asia's currencies and stocks broadly gained on Thursday as the safe-haven dollar slumped to a two-month low after U.S. inflation data met market expectations and was deemed unlikely to change the Federal Reserve's policy tightening timeline. The Thai baht, South Korea's won and the Indonesian rupiah rose 0.1% to 0.3%, while equities in the Philippines, Taiwan and Kuala Lumpur added between 0.2% and 0.8%.

Data overnight showed that U.S. consumer prices rose at their fastest rate in nearly 40 years in December, but were not far off from expectations. This was unlikely to temper the Fed's plan as it has already flagged higher rates this year, with markets pricing in three hikes in 2022. "As the roadmap of tightening gets clear, some traders may look for an exit and profit taking opportunities," said Margaret Yang, a strategist at DailyFX, referring to the weakness in the greenback. "A soft U.S. dollar is generally positive for stocks, commodities and emerging market assets."

Malaysia's ringgit rose for a fifth straight day, buoyed by recent gains in oil prices, which have in turn weighed on the Philippine peso, down 0.4% on the day. Malaysia is the only net oil exporter in Southeast Asia, while the Philippines is an oil importing nation with a huge trade deficit. The South Korean won edged up 0.2% ahead of a central bank meeting on Friday, where a 25 basis point rate hike is expected. The currency is up more than one percent this week.

After this week's expected rate increase, HSBC analysts expect one last rate hike in the fourth quarter. "While the decision (this Friday) is unlikely to be unanimous, the ongoing normalisation reflects the central bank's commitment to curb financial stability risks and secure policy room when it can." South Korean shares fell 0.2% on selling from retail investors ahead of the long-awaited public subscription for battery maker LG Energy Solution's $10.7 billion IPO. Among other stocks, Singapore's Straits Times Index, was headed towards a sixth day of gains, while Manila shares scaled a two-week high, jumping almost 1%. China's benchmark stock index was down 0.3%, hurt by a surge in COVID-19 cases, which has led to restrictions in the run-up to the Winter Olympics in Beijing.