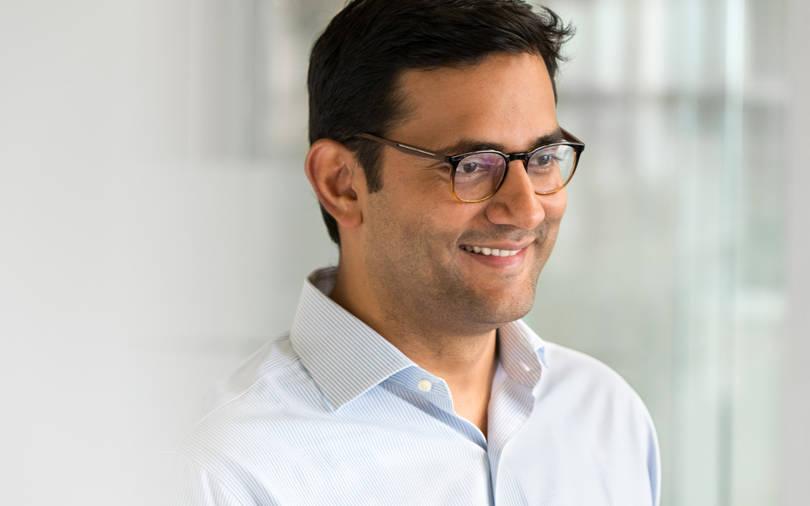 He will continue to support the venture capital firm's investments in technology, consumer and financial services. He was involved in Eight Roads' investments in MoEngage, Securonix, Shadowfax, Toppr, Unbxd, and Whatfix.

Systla, an IIT Madras graduate, had worked with private equity firm Peepul Capital before joining Eight Roads. Prior to that he was with Goldman Sachs and Warburg Pincus in New York.

Eight Roads has been active in beefing up its top management. Last year in March, it said it appointed Shirish Belapure, who was managing director at Zydus Hospira Oncology Pvt. Ltd, as venture partner to strengthen its focus on the life sciences segment.

Eight Roads has been investing in India since 2007. The venture capital firm, with assets under management of $1 billion, has over 40 active portfolio firms across healthcare, technology, consumer and financial services sectors in the country.

Last year, it was one of the most active venture capital firms in India having made 19 bets.