Edtech platform Kohbee raises pre-Seed round from Ah! Ventures, others 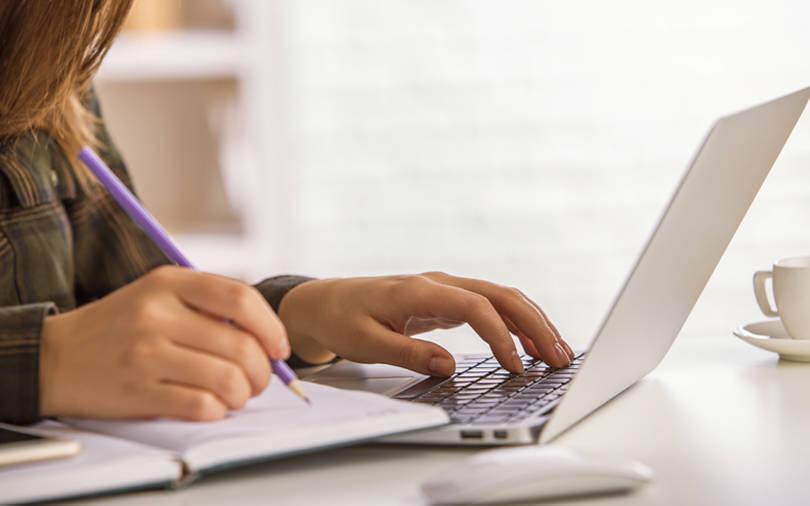 Founded by IIT Varanasi alumni, Rohan Sinha and Shashwat Aditya, the company claims to have witnessed 50,000 downloads since its launch in July this year. Kohbee claims that its application is currently used by 30,000 content creators, yoga trainers, and teachers, among others. The application has courses across sectors, the company said, and it claims that more than 5,000 websites have been built with the application’s assistance.

“With this round of funding, Kohbee aims to build a strong core team and attack the biggest problems that educators face today. All they (Indian educators) lack is technical expertise to accelerate their growth just like any other edtech start-up. In the next few months, we will build a product that educators and creators will love,” said Aditya.

“I think we are now walking into a new era when many of these educators are starting their own Youtube channels and classes and it’s very exciting to see the creator economy take off. We are the tech partner to many such people, and it’s a privilege to be serving them,” said Sinha.

Earlier in December, another edtech startup Gurucool had raised $150,000 million in its pre-Seed funding round from angel investor Parvez Jasani, Chief Executive Officer of Zulie Venture Inc and startup incubator FreeFlow Venture Builders.  NxtWave, too, had said that it has raised $2.8 million in its pre-Series A funding led by Orios Venture Partners and Better Capital, earlier this month. In November, edtech firm Edvizo had said that it has raised $150,000 in an angel funding round from ah! Ventures.