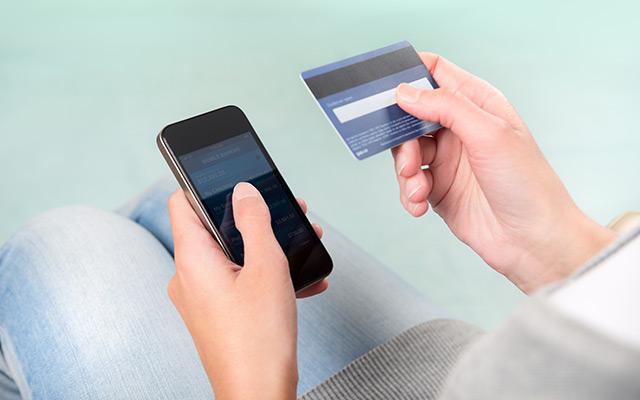 The deal is expected to close by 5 March 2018, the statement added.

The acquisition of Transcorp International’s MTSS (money transfer service scheme) will help Ebix expand its presence in the financial markets in India and will also enhance its operating margins, Robin Raina, chairman and chief executive, said in the statement.

This is Ebix’s seventh acquisition in India within two months.

In November last year, it formed a joint venture with Vara Technologies and invested an undisclosed amount in Kanoria Foundation’s IT services firm in return for 50% stake.

Ebix has been on a fast-paced inorganic expansion drive in India’s financial services space ever since its acquisition of ItzCash.

Transcorp International, which was launched in the early 1980s, has 40 branches across India and claims to have made 1.7 million transactions per annum.