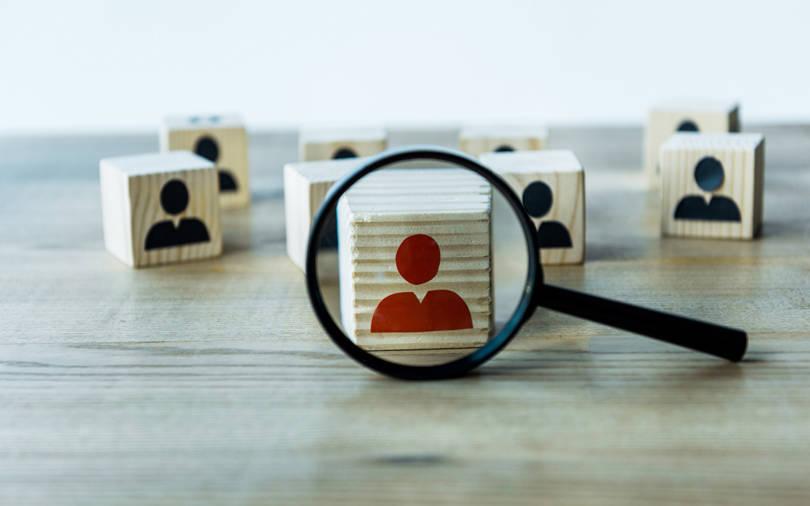 In his new role, Chandra’s main responsibility will be to build a conducive legal framework for the business as crypto-asset adoption continues to grow, said CoinSwitch Kuber in a statement.

In his role at WhatsApp India, Chandra was the Associate General Counsel, handling its

legal, regulatory, and litigation affairs. Prior to WhatsApp India, Chandra was Director-Legal for India and South Asia at Netflix. Earlier, he worked with companies such as Snapdeal, Reliance Jio, and Astro, according to his LinkedIn profile.

space, coupled with his understanding of regulations and jurisprudence in the overall Indian internet and technology, will further enable us to capture our customers' lifetime value with investment as the use case," said Ashish Singhal, Founder, and CEO, CoinSwitch Kuber, in the statement.

The appointment of Chandra comes following reports earlier this month that the Indian government has decided to bring cryptocurrencies under a regulatory framework, instead of banning them.

According to a Mint report, citing unidentified people, cryptocurrency will be renamed crypto-asset and brought under the regulatory ambit of the Securities and Exchange Board of India (Sebi).

CoinSwithc Kuber was founded in 2017 by Ashish Singhal, Govind Soni, and Vimal Sagar as a global aggregator of crypto exchanges. The company claims to have more than 13 million users.

In October, CoinSwitch Kuber announced a Series C funding round worth over $260 million led by American venture capital firm a16z (Andreesen Horowitz) and Coinbase Ventures. This made the startup the second crypto unicorn in India in less than two months after getting its first -- CoinDCX in August. Unicorns are private companies that boast of a valuation of over $1 billion.