Sebi to regulate cryptos as assets 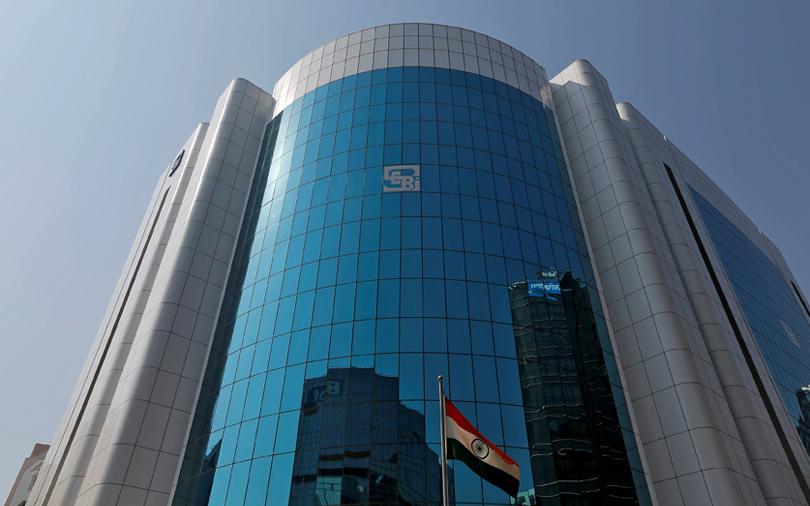 The Union government has decided to bring cryptocurrencies under a regulatory framework instead of banning them, two people with direct knowledge of the matter said, putting to rest fears of a China-like crackdown on such assets.

Under the proposed law, cryptocurrency will be renamed crypto-asset and brought under the regulatory ambit of the Securities and Exchange Board of India (Sebi), the people said.

Apprehensions about a ban led to in a plunge in the value of cryptocurrencies traded on local exchanges. Following a government notification about the tabling of a bill on cryptos, bitcoin fell more than 13% on the Indian exchange site, WazirX, while Shiba Inu and Dogecoin both dropped more than 15%. They, however, recovered some of their value.

The government’s plan to regulate and not ban cryptocurrencies was first reported by television channel NDTV.

“Categorizing crypto as an asset will ensure that there is no overlap between the digital currency that will be launched by the Reserve Bank of India (RBI) and crypto. All crypto exchanges will come under Sebi’s regulatory ambit. Any violation could lead to monetary penalties ranging from ₹5-20 crore and imprisonment,” said one of the two people cited above.

“The government is going to introduce the bill in Parliament in the third week of this session. This will be kept separate from the RBI’s digital fiat bill,” said the second person.

This means that crypto transactions will need to pass through Sebi-registered platforms and exchanges.

“There will be a cut-off date prescribed to ensure that all the current exchanges get registered with Sebi,” the first person added.

“Regulating a trading platform is an indirect way to regulate a digital instrument. Instead of a complete prohibition, this will bring an organized market. However, the challenge will be to formulate and enforce cross-border KYC norms, investor protection mechanism, reporting and taxability to ensure the development of the crypto market for its evolving regulation,” said Sumit Agrawal, founder, Regstreet Law Advisors and a former Sebi official.

While this is a step forward, it does not come without its own set of challenges. Sebi was not keen to regulate crypto because it has no underlying assets.

“How does one ensure settlement in the absence of an underlying?” a Sebi official said on condition of anonymity.

Deepak Shenoy, founder of Capital Mind, an investment management firm, said that not all transactions are recorded on a blockchain.

“There are only one, or a few, wallet addresses, which hold the coin, and customers buy/sell from each other, but that record is only maintained by the exchange. No regulator here. Sebi may have to create a mechanism such that every transaction and every wallet is kept separate with a centralized demat kind of store, so you might have a separate database that is more real-time to store coin ownership,” Shenoy said.

To prevent money laundering, the bill will ensure that certain provisions of the Prevention of Money Laundering Act (PMLA) are also applied.

A senior crypto industry official said: “My personal view still remains that a single regulator cannot be the right approach. The future anyway is not about the trading of assets. It is beyond that, such as NFTs—where would they fit in? There are a lot of people, including us, hinting towards Sebi being the regulator,” he said.

Answering a question relating to cryptocurrencies in the Rajya Sabha on 30 November, finance minister Nirmala Sitharaman said the bill would be introduced after Cabinet approval.

“This is a risky area and not in a complete regulatory framework. No decision was taken on banning its advisements. Steps are taken to create awareness through RBI and Sebi. The government will soon introduce a bill,” she added.

Arti Singh contributed to the story.