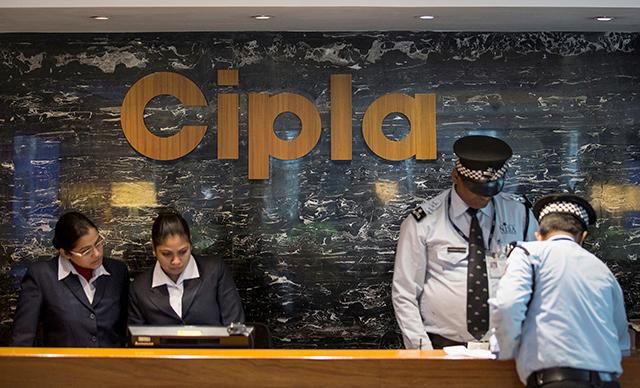 Mumbai-headquartered pharmaceutical major Cipla Ltd has agreed to sell its animal health business in South Africa to Ascendis Health Ltd for ZAR 375 million ($29 million), the company said in a statement.

The total transaction would be 375 million South African Rand ($29 million) with potential revision linked to its 2016-17 performance (within the price band of R250m and R500m), the company said.

The deal is subject to customary closing conditions, including an approval from the Competition Commission of South Africa, and is expected to close in the next three months. “Cipla has taken the strategic decision to divest and sell its veterinary division,” said Paul Miller, CEO of Cipla South Africa.

“By doing this, Cipla will have a more intensive approach to grow our portfolio of quality and affordable products, with an aim to provide an even broader range of pharmaceutical solutions in more therapeutic areas in the South African Healthcare sector,” Miller said in a statement.

The company has been streamlining its business units, while maintaining an acquisitive strategy on its focus areas.

In November 2016, it had divested its stake in US-based Chase Pharmaceuticals to Allergan Inc for an upfront payment of $ 125 million to earn a fourfold return on its investment.

In July 2015, the drug maker had sold a stake in its consumer business to Fidelity Growth Partners.

Cipla had also been acquiring businesses, especially in the US market.

In July 2016, Cipla and Aurobindo Pharma Ltd had agreed to acquire some generic drugs from Teva Pharmaceutical Industries Ltd in the US to strengthen their presence in the world’s largest pharmaceutical market.