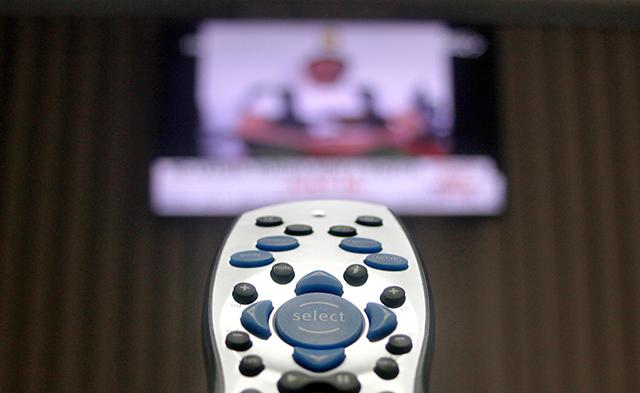 GTPL Hathway Pvt. Ltd, which counts top Indian cable operator by revenue Hathway Cable & Datacom Ltd as a key shareholder, has filed a draft prospectus with the capital markets regulator Securities and Exchange Board of India for an initial public offering (IPO).

The IPO comprises an offer for sale by 18 million shares by promoters and shareholders as well as a fresh issue of shares worth Rs 300 crore ($45 million).

The Gujarat-based multi-system operator will use Rs 229.66 crore of the net proceeds to repay debt and the remaining for general corporate purposes.

Here’s a snapshot of the IPO

Set up in 2006 by Aniruddhasinhji Jadeja and Kanaksinh Rana, the Ahmedabad-based company offers digital cable and broadband services. In 2008, R Raheja group-backed Hathway Cable and Datacom acquired a 50% stake in the privately held firm. Although the deal value was not disclosed, Hathway Cable is believed to have spent around Rs 125 crore to buy the stake.

GTPL has operations in Gujarat, Maharashtra, Rajasthan, West Bengal, Assam, Jharkhand, Andhra Pradesh and Madhya Pradesh. The company got its pan-India licence in August 2015, according to a Ministry of Information and Broadcasting notification.

The company, formerly called Gujarat Telelinks Pvt. Ltd, will be the second cable operator to go public in the past two years and, possibly, the most valued among the listed peers.

GTPL reported revenue (operations) of Rs 199.9 crore for the three months through June 2016. Its net profit for the period stood at Rs 8.41 crore as per the new accounting system Ind (AS).

Under the Indian GAAP system, it reported a net profit of Rs 69.04 crore for 2015-16 on revenue of Rs 844.55 crore. Its top line grew 35%, according to the prospectus. GTPL’s business growth arguably makes it the most profitable cable operator in the country, according to VCCircle estimates.

The proposed IPO will be the second public issue in the cable and broadband sector in as many years. Ortel Communications Ltd, another regional player, went public in March 2015.

Ortel, which counts PE firm New Silk Route (NSR) as a shareholder, had a poor show in the IPO and barely managed to scrape past the target after NSR cut the number of shares it sought to sell in the IPO.

The firm had a tepid debut on the bourses but rose a few months later only to see investors lose interest soon after its stock price peaked in October 2015. Currently, it trades at a discount to the IPO price.

Ortel is trading at 34.73 times price-to-earnings (P/E) based on the current stock price. Its market capitalisation is Rs 414 crore.

For the six months through September 2016, Ortel reported revenue (operations) of Rs 106.15 crore and a net profit of 3.4 crore.

According to a banker familiar with GTPL’s plans, the overall issue size could be around Rs 600 crore. Accordingly, the company could be valued a little over Rs 3,000 crore.

The proposed IPO may also affect financials of Hathway Cable. Around one-third of Hathway's consolidated revenue was generated from GTPL and its group firms. With the IPO, its holding is likely to shrink below the threshold where it can call it a subsidiary and its top line would fall. Moreover, Hathway's losses, which were partly neutralised by the profits GTPL was making, may also rise.