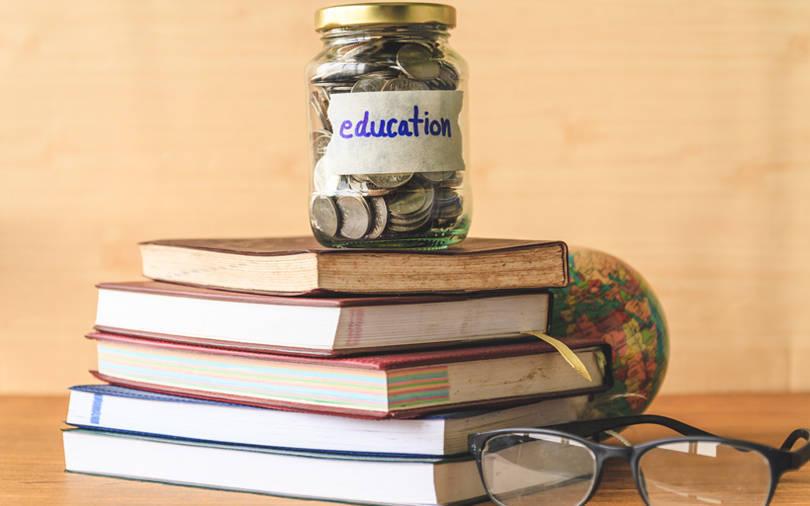 Silicon Valley-based edtech focused venture capital firm Owl Ventures, which has invested in Indian companies such as Byju's and Leap, has closed over $1 billion in new funds including $640 million for its fifth fund.

The other funds it closed are $270 million for its second Opportunity Fund, and over $100 million in special purpose vehicles, Owl Venture said in a statement on Friday.

fuel Owl Ventures plans to use the funds to further fuel its "strategy of making early, growth, and later stage investments in edtech companies globally", it added.

The global rise of education technology has been contributed by various factors including blended learning, remote work, rise of direct-to-consumer models, enterprise learning and skilling, and emergence of artificial intelligence (AI)-enabled learning, it noted

Owl Ventures invested in Byju's in July 2019, marking the venture capital firm's debut bet in India. Later that year, it invested in WhiteHat Jr. WhiteHat Jr was acquired by Byju's in August 2020 for a whopping $300 million.

Owl Ventures has since then invested in Indian startups such as SplashLearn and Leap. Last year in September, it also participated in the funding round of Apna that catapulted the jobs platform to the growing list of Indian unicorns, or private companies that have a valuation of over $1 billion.