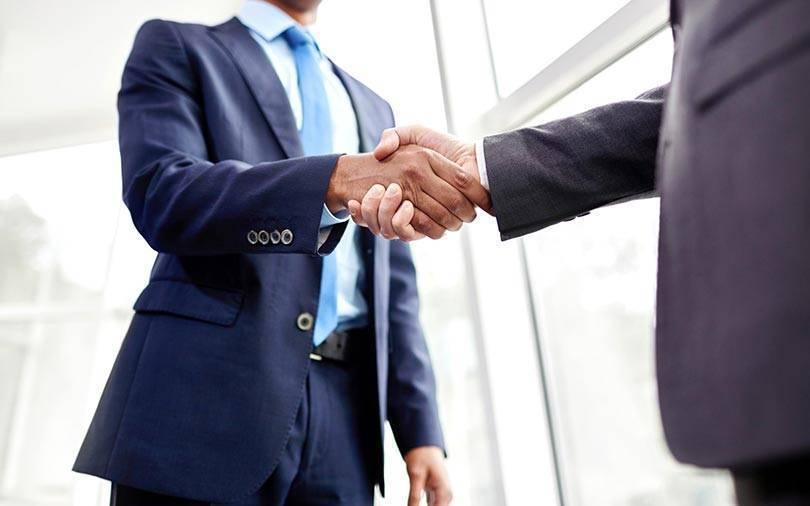 India's leading edtech company, Byju’s has appointed Rachna Bahadur as the senior vice president to lead its global expansion plans, the company announced in a statement on Friday.

In her new role, Bahadur will lead the overall planning, strategy and roadmap for Byju’s expansion in new and existing markets.

Prior to this, she has worked at Bain & Company for more than 12 years, playing different roles before leaving the management consulting firm as a partner. In between, she had a brief two-month internship at Healthspring Community Medical Centres.

Bahadur will be responsible for designing Byju’s next growth phase, creating new partnerships, reinforcing sales, and solidifying the company's market positioning across markets, the statement said.

She will also be responsible for strengthening the footprint of Byju’s recent acquisition of EPIC, a California-based digital reading platform for children, it added.

Bahadur is an MBA graduate from the Wharton School of Business and has a B.A. degree in mathematics from St. Stephen’s College, New Delhi.

"From building new partnerships to expanding existing ones, I look forward to crafting new strategies to take Byju’s into its next phase of growth,” said Bahadur.

Byju’s, run by Think and Learn Pvt. Ltd, became a unicorn (start-up with a valuation of $1 billion and above) in 2018, has been ramping up its acquisition strategy this year in a bid to enter newer edtech categories of upskilling, test prep and higher learning, while fortifying its presence across key international geographies including the US.

The edtech unicorn’s valuation has skyrocketed since last year as the pandemic fuelled an online learning boom with parents enrolling kids in online classes.

Byju got some of the largest cheques from institutional investors this year. In June, Byju’s raised $1.5 billion from UBS Group, Abu Dhabi sovereign fund ADQ, and Blackstone Group, among others, at a valuation of $16.5 billion.

Byju’s is also in talks with investors to raise an additional $1.5 billion which could potentially value the edtech company at $21 billion, Mint reported in August.