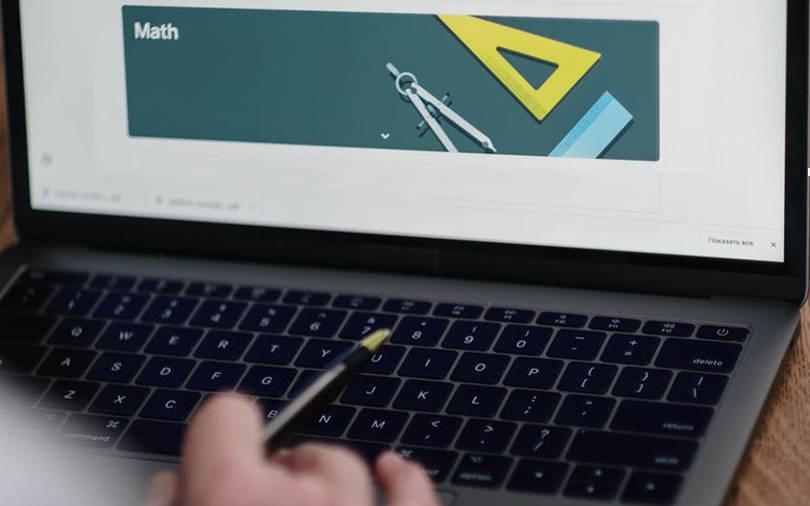 The acquisition complements Byju’s overall product strategy and furthers its aim to make math more engaging, said Byju's in a statement without disclosing the financial details.

GeoGebra will continue to operate independently under the leadership of its Founder and Developer, Markus Hohenwarter, it added. GeoGebra, which was founded by Hohenwarter, Michael Borcherds and Stephen Jull in 2013, has over 100 million learners across more than 195 countries, the statement said.

Byju’s, which became a unicorn in 2018, has been ramping up its acquisition strategy this year in a bid to enter newer edtech categories of upskilling, test prep and higher learning, while fortifying its presence across key international geographies including the US.

In April this year, it spent close to $950 million to acquire education institution Aakash Educational Services Ltd (AESL), in what is touted to be one of the most expensive acquisitions in the Indian edtech space.  The edtech company also shelled out close to $600 million to acquire Great Learning, marking its entry into the upskilling space.

The edtech unicorn got some of the largest cheques from institutional investors this year. In June, Byju’s raised $1.5 billion from UBS Group, Abu Dhabi sovereign fund ADQ, and Blackstone Group, among others, at a valuation of $16.5 billion. Prior to that in April, Byju’s had raised over $1 billion from investors led by Baron Funds, Facebook co-founder Eduardo Saverin’s B Capital Group, and US-based investment hedge fund XN Exponent Holding. The fundraising had valued the company at around $15 billion.

It is in talks with investors to raise an additional $1.5 billion which could potentially value the edtech company at $21 billion, Mint reported in August. As a part of the round, Byju’s recently raised $300 million in October which valued the Indian edtech company at roughly $18 billion.

Byju’s valuation has skyrocketed since last year as the pandemic fuelled an online learning boom with parents enrolling kids in online classes.

In an interaction with Mint in September, Byju’s founder and chief executive Byju Raveendran, said the company is considering an initial public offering (IPO) and will be raising its last private round as talks are currently on. The company is also considering and exploring both US and India markets for its listing for now, he had added.

Apart from Byju's other edtech firms such as Unacademy and upGrad have also upped their M&A strategy.

This year Unacademy, which turned unicorn in 2020 after a funding round led by SoftBank, acquired companies such as game streaming Rheo TV and K-10 online tuition platform Swiflearn. It also acquired a majority stake professional networking and consulting platform TapChief for an undisclosed amount earlier this year.

Earlier this week, upGrad, which turned unicorn in August this year, entered into an agreement to acquire online higher education business Talentedge Education Ventures Pvt Ltd. In an interaction with VCCircle this week, Mayank Kumar, cofounder and managing director, upGrad, said that an acquisition in the US is quite likely.