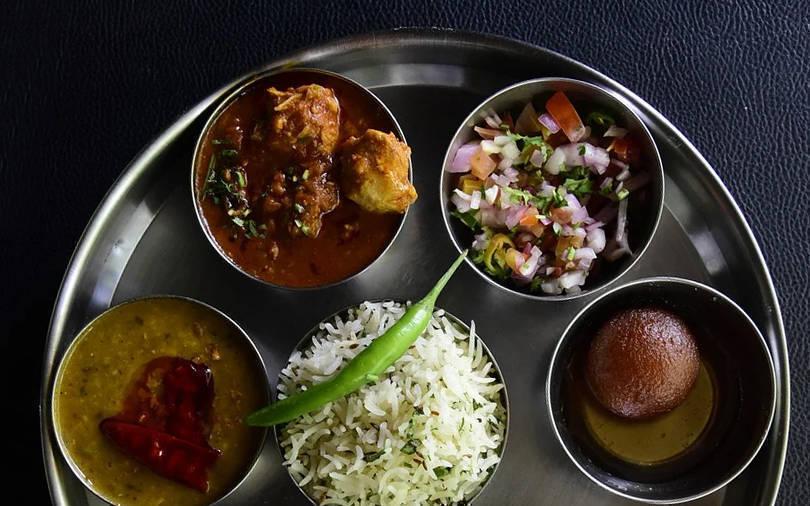 The company, formerly branded as Box8, has also rebranded itself as EatClub Brands, news reports said citing, a statement from the company. While the statement did not disclose EatClub Brands’ valuation, an Economic Times report said that Tiger Global’s investment valued EatClub Brands at $340 million, quoting people familiar with the deal.

EatClub Brands will use the funds to build its technology stack and expand to 500 kitchens in the top 15 cities over the next two years, news reports said. The company has operations in five cities in the country including Mumbai, Pune and Bengaluru and manages 150 cloud-kitchens.

EatClub Brands has as many as eight brands in its kitty including Box8 and Mojo Pizza. The company was founded in 2012 by Amit Raj and Anshul Gupta, and morphed itself from quick-service restaurant chain to its current model, where it owns multiple brands.

EatClub Brands will also use a part of funds to acquire more successful brands, news reports said. Acquiring multiple brands has been a strategy used by many food-tech startups of late. The cloud-kitchen companies and delivery only brands have gotten a fillip since the pandemic began last year as restaurants were shut to curb the spread of the contagious disease, locking millions of Indians in their houses, who switched to ordering food online.

Consequently, many quick-service restaurant brands have raised funds in a bid to expand their operations and penetrate deeper into the country, even to tier 2 and lower cities, which saw massive adoption.

In November, restaurant platform Petpooja, operated by Prayosha Food Services Pvt. Ltd, had raised $4.5 million (around Rs 34 crore) in a funding round led by Aroa Ventures. In that same month, Biryani-and-kebab chain, Biryani by Kilo, had raised $35 million in fresh round of funding from new investors Falcon Edge and State Bank of India (SBI), and existing investor IvyCap Ventures.

To take on the rising investor demand for restaurants, restaurant-aggregator platform, Zomato, recently, launched a new initiative called Zomato Wings to give a platform to investors to connect with restaurants.