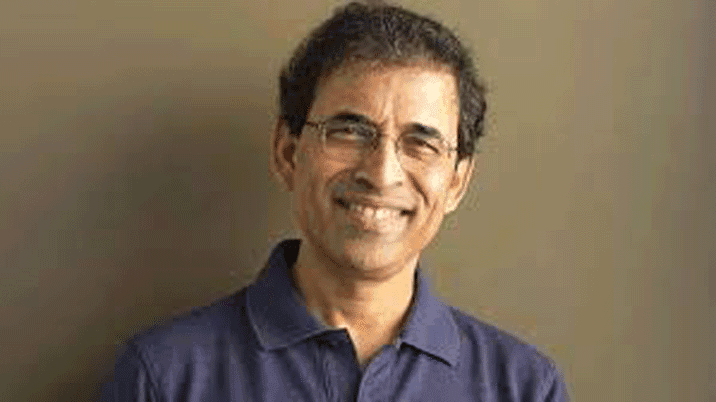 Fanengage Pvt Ltd, which runs play-to-earn gaming platform Bowled.io, on Tuesday said it has roped in cricket commentator Harsha Bhogle as a strategic investor to the company.

Bhogle will lead Bowled.io’s think tank and assist in developing newer formats for cricket-based games on the platform, the company said in a statement.

Founded by Rahul Singh, Akshay Khandelwal and Neeraj Jhanjhi last year, Bowled.io is a platform wherein users can play games, own in-game assets and compete in tournaments. It claims to have over 34 million hours of gameplay in over 70 countries and 60 million worth of in-game assets in circulation.

“We started with a mission to bring together cricket lovers from all over the world through the power of sports, gaming and social engagement. Bhogle’s expertise and adroit understanding of the sports ecosystem will help us grow Bowled.io and connect with sports fans globally,” Singh said.

“Strategy-based games have always piqued my interest since they let people compete with one another and get more involved” said Bhogle.

Last year, Bowled.io had raised an undisclosed amount in its pre-seed round from a clutch of investors.

Earlier, it had signed Axie Infinity as a strategic investor and partner to the platform.

India’s gaming sector has been gaining investors’ traction for quite some time now. Last week, Bengaluru-based gaming startup Giga Fun Studios had raised $2.4 million in a seed round led by Lumikai, with participation from Fireside Ventures.

In another instance, fantasy sports platform Podeum has raised $1 million in a pre-seed funding round from a host of investors including Titan Capital.

Gaming-focussed venture firm Lumikai has said in its November report that the Indian gaming industry has witnessed a funding jump of 380% from 2019 and by 23% from 2020.

However, the sector also saw the closure of Google and Temasek-backed ShareChat’s fantasy gaming platform Jeet11 in December.

Fantasy sports platform Dream11, saw its profit decline 56.7% to Rs 142 crore in the financial year FY22 from Rs 327.1 crore in the previous fiscal.