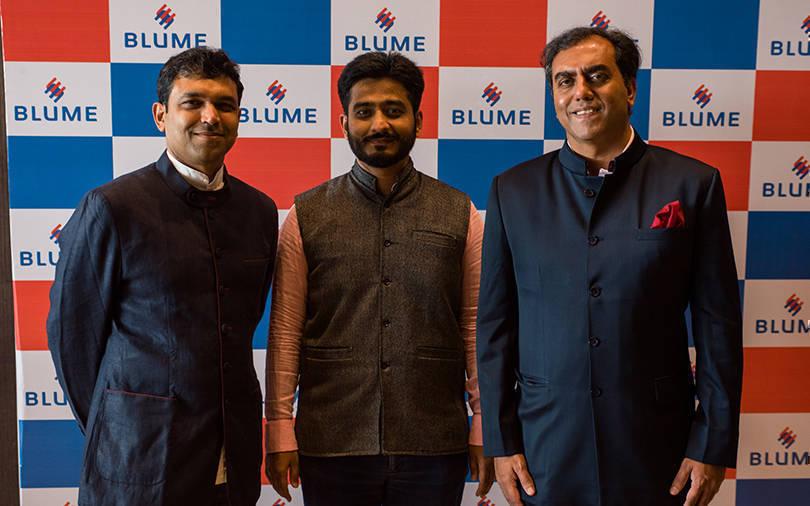 Blume Ventures said on Wednesday it has marked the final close of its third fund at $102 million (Rs 715 crore), making it the first homegrown venture capital firm to cross the milestone of $100 million in a single fund.

The early-stage investor, which has backed more than 100 startups including TaxiforSure (acquired by Ola) and Zipdial (bought by Twitter), had made the first close of the fund at $40 million in October 2018 and had set the original target corpus of the fund at $80 million.

The third fund has received the backing of its existing Limited Partners (LPs) and new institutional investors from global markets, Blume said in a statement without disclosing their identities.

Blume said it will continue to focus on opportunities that leverage the mobile-led explosion of the Indian digital-first economy, and Indian engineering and science translated to global market opportunities.

The opportunity fund was raised from both domestic and international LPs, the majority of which are existing investors. The fund is being used to invest in Series B, C, and D rounds of its portfolio companies that are doing well from its previous funds.

The firm had marked the first close of Fund IIA at $22 million in the second half of 2018. It had started investing in its star portfolio companies, since then.

In 2018, Blume had elevated Ashish Fafadia, chief financial officer, as a partner. The same year, Blume had also said it has appointed Sajith Pai, previously an associate vice president at BCCL, as director of research and analysis in Delhi.

In 2019, around a dozen venture capital firms that are focused on backing Indian startups marked the final close of their funds. This was in line with what’s been happening over the last few years, but some significant firms helped buoy the total funds raised to around $2 billion, the highest ever, according to a VCCircle analysis.

Last year, Accel, a marquee investor which has backed leading internet companies like Flipkart and FreshDesk, led the way by raising its largest India fund.