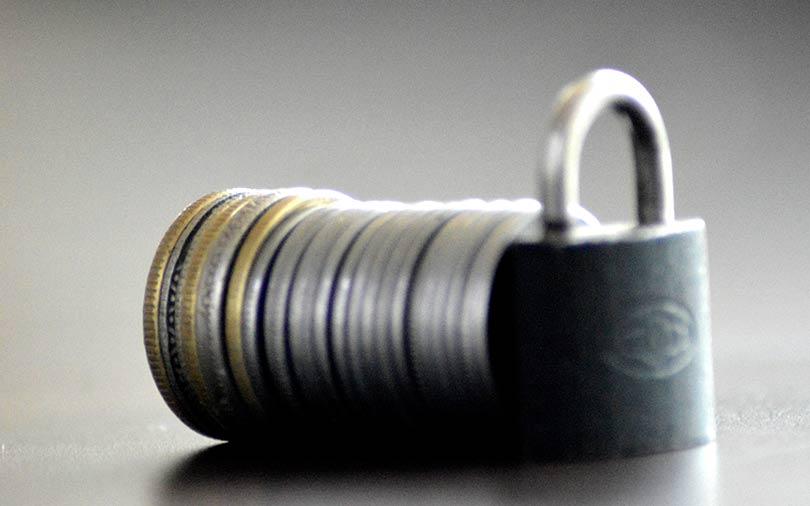 Blume Ventures said on Thursday it has marked the first close of its third fund, joining a list of venture capital firms that have reached fundraising milestones this year.

The homegrown early-stage venture capital firm, which has a target corpus of $80 million for the new fund, achieved the first close at $40 million (Rs 293 crore), it said in a statement. It expects to hit the final close of the fund within a few months.

Existing Limited Partners (LPs), or investors, in its previous funds, as well as some new anchor investors from India, the US, Japan and Asia, have contributed to the third fund. The VC firm has already received commitments of another $20 million from its existing LPs.
Blume plans to deploy about 60-65% of the third fund on healthcare, financial services, travel, commerce, jobs and education, and digital media and entertainment companies.

The remaining will go towards technology investments in segments such as cloud, artificial intelligence, analytics, software-as-a-service, blockchain, security, robotics and Internet of Things.

The new fund is likely to make fewer bets than previous funds. It will have an initial ticket size of $500,000 to $1 million and will commit larger amounts in follow-on rounds.

Blume said the new fund will help it expand further into the national capital region and set up a team in Bengaluru.

The VC firm has invested in more than 100 startups including online learning platform Unacademy, robotics firm GreyOrange, video creation platform Rocketium.com, clinical research and data analytics startup THB and diabetes management app BeatO. It has exited from a number of companies including TaxiforSure, which was acquired by Ola, and Zipdial, which was bought by Twitter.

In July, Blume Ventures teamed up with two US-based funds to launch an accelerator-cum-fund platform to invest in business-to-business startups in India.

A number of large and small VC firms have achieved fundraising milestones this year.

Last month, Lightbox said it had raised a bulk of its third fund after expanding its total corpus to $200 million (Rs 1,448 crore).

Saama Capital and Lightspeed India Partners have also closed new funds this year while Nexus Venture Partners said in June it had raised 70% of the targeted $450 million for its new fund.