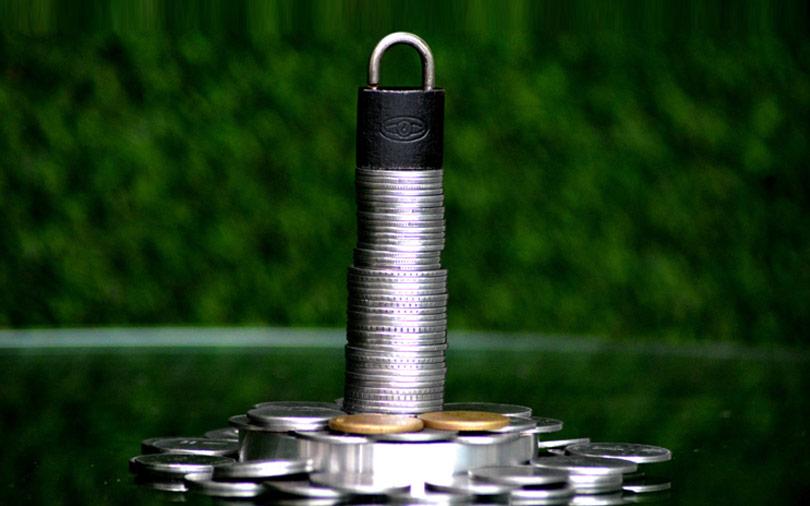 Blue Ashva Capital, an India- and Singapore-based investment firm that concentrates on sustainable businesses in core sectors, has hit the initial close of a new fund that aims to invest in small and medium-sized enterprises.

The investment vehicle – Blue Ashva Sampada Fund – has received commitments of Rs 454 crore (about $60.86 million at current exchange rates), the firm said in a statement. Limited Partners (LPs) to this fund include family offices and high-net-worth individuals, it said, without disclosing their identities.

The fund is registered with Securities and Exchange Board of India as a Category II alternative investment fund. It has a target corpus of Rs 400 crore and a greenshoe option of Rs 200 crore.

It will focus on investing in sectors including financial services, healthcare, consumer and manufacturing. Investments through the fund will be made via debt, equity or a combination of both.

“There is a need now, more than ever, to support passionate founders with optimistic capital that is willing to bet on the long term,” Blue Ashva founder Satya Bansal said. Prior to setting up the firm, Bansal was the chief executive for Barclays Private Bank in India.

Bansal has three decades of experience in the financial services sector and was also a founding member of ICICI Direct, the ICICI Group’s online trading platform. According to his LinkedIn page, he is a chartered accountant and has also worked with Brescon Advisors.

The fundraise for the SME-focussed fund comes even as the coronavirus pandemic has hit the capital plans of Indian private equity and venture capital firms. According to a VCCircle survey published in March, the fundraising environment for venture capital firms will be difficult in 2020 with around 55% of the venture firms having a negative view.

However, there have been some successful India-focussed fundraises and launches. Last week, VCCircle reported that two women who previously worked with Malaysian sovereign wealth fund Khazanah Nasional Berhad and impact investor Acumen had come together to float a venture capital fund

AWI is a different vehicle from the Falcon Edge India-LP fund, the debut India-focussed fund of Falcon Edge. In January, VCCircle exclusively reported that the fund had marked its final close.