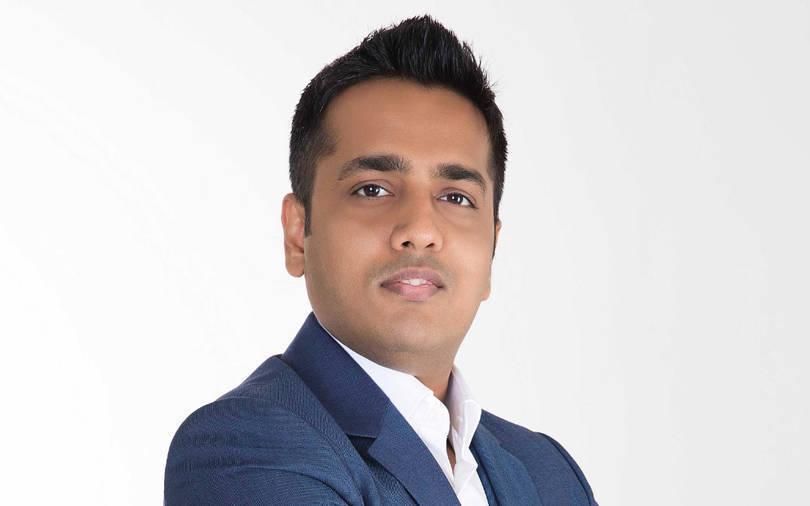 It did not disclose the financial details of the transaction.

Goa-based Rodricks, who passed away in February this year, launched the label in 1989. He was also awarded the Padma Shri by the government of India in 2014 for his work and revival of traditional sarees.

“We are honoured to have been given the task to carry on the legacy of Rodricks. At PSL, we believe that Indian fashion deserves to get recognition at a global luxury retail platform and this association will definitely help us in achieving our mutual goal,” PSL founder Abhishek Agarwal said.

According to VCCEdge, the data research arm of Mosaic Digital, the company reported net sales of Rs 22.87 crore for the 2018-19 financial year, with losses of Rs 17.57 crore for the same period.

PSL has also made investments and acquisitions to strengthen its portfolio. In August last year, the company acquired Pernia’s Pop Up Shop, a multi-brand e-commerce website, for an undisclosed sum of money.

It has also invested in House of Masaba, the luxury label launched by fashion designer Masaba Gupta.