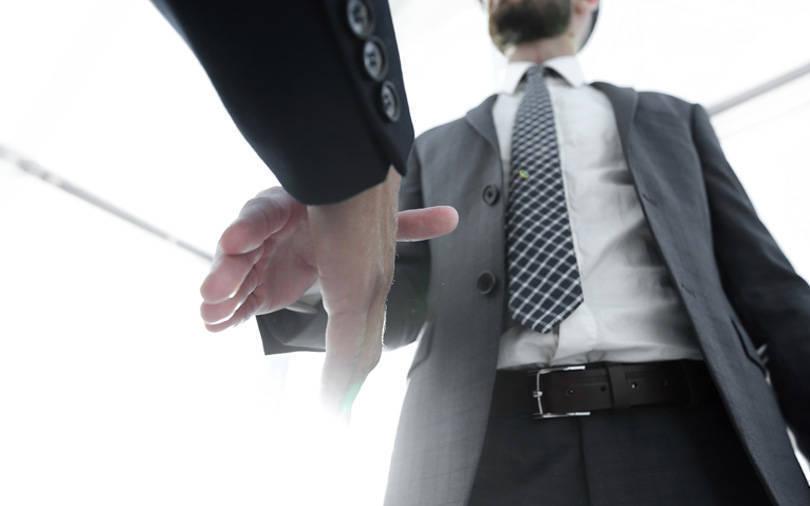 Bennett Coleman and Co. Ltd (BCCL), which publishes The Times of India and owns news channels and news websites, has elevated the head of its ad-for-equity investment arm to the post of chairman of the media house’s executive committee.

In his new role, Sundaram will be responsible for most major functions at BCCL besides being a part of the media house’s board as an executive director.

Besides heading Brand Capital before the new appointment, Sundaram was also leading the advertising and marketing outfit of BCCL called Response.

He was playing out both the roles as president – revenue, a position he gained in 2016 going by professional networking site LinkedIn.

Sundaram has been part of setting up every new business at The Times Group, including partnerships with international media groups and BCCL’s digital media arm Times Internet Ltd.

Times Internet has given BCCL a diversified digital presence with properties such as Cricbuzz, Magicbricks, Gaana and Dineout.

He was also part of the team that set up Brand Capital in 2005, which emerged as India’s top private equity and venture capital-style investor in a November 2017 VCCircle analysis.

Since 2005, Brand Capital has picked up equity stakes in about a 1,000 companies for a total of around $4 billion. Currently, it manages a portfolio of about 415 companies.

In an interaction with VCCircle in October last year, Brand Capital chief executive Sam Subramanian said that the company aims to seal at least two transactions a week and that the size of the transactions is growing.