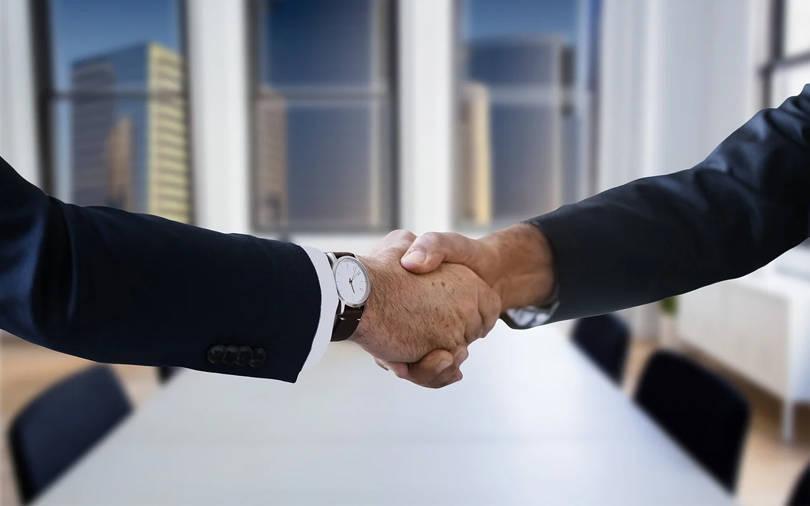 With Dhamija’s appointment, the company looks to expand its global footprint across Europe, Middle East, and Africa (EMEA) and Asia-Pacific (APAC) regions. Signzy recently made forays into UAE. Dhamija will also be responsible for accelerating Signzy’s position in the digital banking space, the company said.

“Siddharth’s wealth of experience in handling complex business challenges and enhancing customer and partner relationships will power Signzy to scale in newer geographies. As we move towards expanding our presence in the US, we were on the lookout for someone to lead and grow our business in emerging markets,” said Arpit Ratan, Co-Founder, Chief Executive Officer, Signzy.

Dhamija, who has worked for more than 25 years in the payments industry and has led enterprise businesses of fintech companies, including brands like PayPal and Razorpay. Dhamija also handled emerging markets during his stint at Subex UAE, the company said.

“I have seen the role Indian technology has played in transforming the BFSI industry globally. Signzy has been a key player in embedding technology seamlessly within the banking infrastructure – not just for some leading banks in India but globally as well,” said Dhamija.

Signzy was set up in 2015 by Ankit Ratan, Arpit Ratan, and Ankur Pandey. The company says its no-code platform allows customers to automate through real-time application programming interface (API). In December 2020, the company had raised $3 million from Vertex Ventures. In that same year, it had raised $5.4 million as part of its Series B round of funding from investors including Stellaris Venture Partners, MasterCard Inc, Arkam Ventures, and Kalaari Capital.

Prior to October 2020’s funding, the company raised $3.6 million in a Series A funding round that was led by Stellaris and Kalaari in November 2018. Kstart, the seed fund of Kalaari Capital, became Signzy’s first institutional investor when it put in money in December 2016.