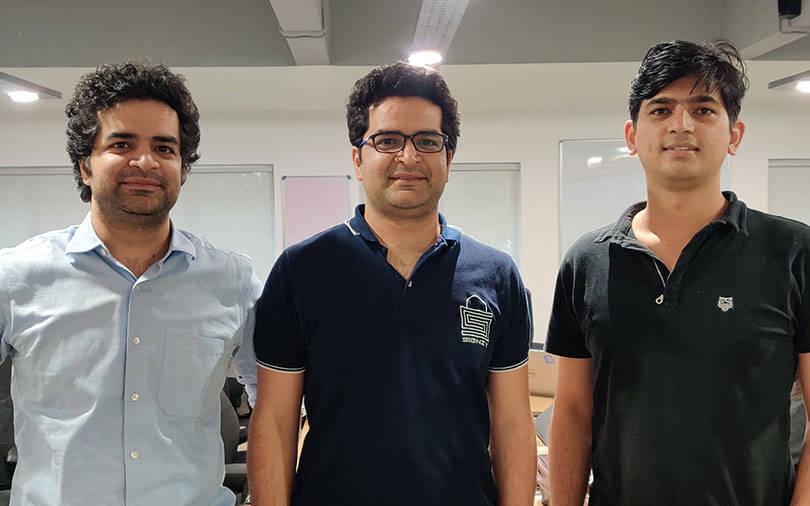 Vertex Ventures is a Singapore-based firm backed by Temasek.

Its investment in Signzy comes a little over a month after Bengaluru-based Signzy raised $5.4 million (Rs 39.8 crore) as part of its Series B round of funding from investors including Stellaris Venture Partners, MasterCard Inc, Arkam Ventures, and Kalaari Capital.

Signzy was set up in 2015 by Ankit Ratan, Arpit Ratan, and Ankur Pandey. The company says its no-code platform allows customers to automate through real-time application programming interface (API).

It will use the funds raised to invest in its AI platform as well as expand its global sales team.

“Signzy has built a differentiated expertise in AI within a short period. The team has executed an ambitious global strategy with great success so far,” Vertex Ventures partner Piyush Kharbanda said.

The company says it has a team of over 120 people, and has set up offices in New York and Dubai. It also works with more than 140 banking and financial services companies. According to VCCEdge, the data research arm of Mosaic Digital, the company reported net sales of Rs 6.68 crore for the 2018-19 financial year. It posted net profits of Rs 1.47 crore for the same period.

Prior to October 2020’s funding, the company raised $3.6 million (around Rs 24 crore) in a Series A funding round that was led by Stellaris and Kalaari in November 2018. Kstart, the seed fund of Kalaari Capital, became Signzy’s first institutional investor when it put in money in December 2016.