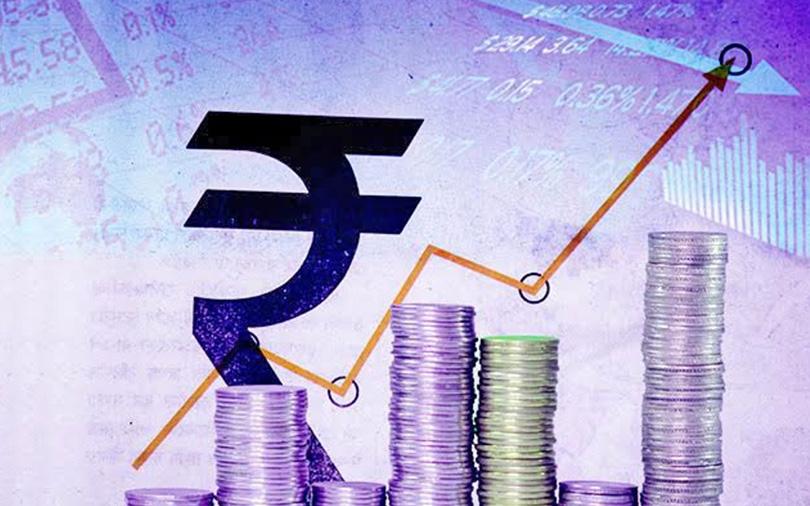 Ascent Capital is looking to raise a new fund worth Rs 2,275-2,600 crore ($350-400 million) after its management team gained control of the mid-market private equity firm from UTI Asset Management Company Ltd (UTI AMC) recently, according to a media report.

The new fund would target a final close by the end of this year, taking the total assets under management (AUM) of the Bengaluru-based investment firm to more than $1billion, The Economic Times reported.

The fund has been soft marketing the new fund since last year and has begun actively pushing after it made an over three-fold return on investment while exiting multi-specialty hospital chain Kerala Institute of Medical Sciences (KIMS), the business daily reported.

An email query sent to Ascent Capital did not elicit any response immediately.

In January 2012, Ascent Capital and OrbiMed invested $33.45 million (Rs 170 crore) in KIMS, according to VCCEdge, the data research platform of News Corp VCCircle.

This completed the process that was initiated seven years ago as Ascent Capital was created after a spin-out from UTI Venture Funds Management Company Ltd, which in turn is a part of UTI AMC. UTI AMC is one of the top mutual fund managers in the country and also runs other portfolio management funds, including one under National Pension Scheme.

The mid-market PE firm—that invests across sectors such as technology, healthcare, financial services, consumer brands and infrastructure—last raised a new fund way back in 2009. At that time, it scooped around $350 million.

However, according to its website, the firm has AUM of $600 million across multiple funds, with a typical investment ranging from $10 million to $ 30 million.

It also clocked an exit when online payments Citrus Payments Solutions Pvt. Ltd got acquired by South African media and internet conglomerate Naspers Ltd in an all-cash deal, among one of the larger M&As in the space.

Besides, it part or fully exited two other firms this year—Strand Life Sciences Pvt. Ltd and Shriram EPC Ltd.

In addition, the firm exited RBL Bank through the bank’s IPO last year.