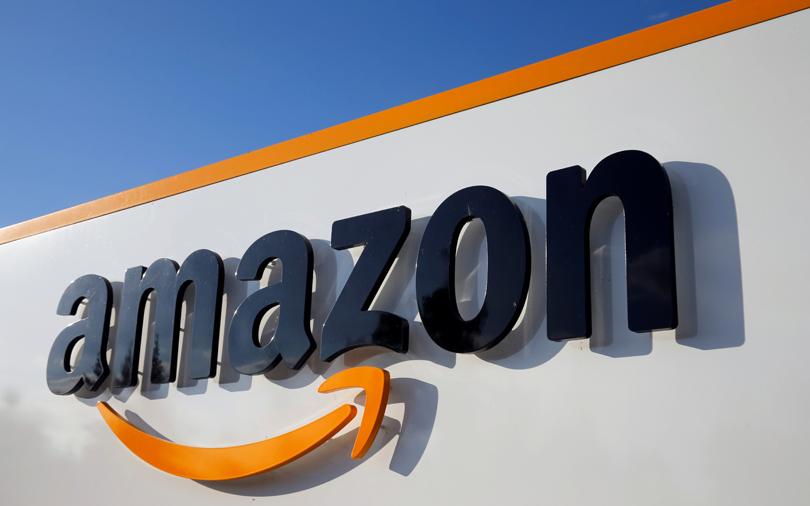 Amazon and Indian private equity firm Samara Capital are making a joint investment that will give the online retail giant a stake in Indian supermarket chain More, the U.S. company said on Thursday.

The investment is Witzig Advisory Services, which is owned by Samara Alternative Investment Fund, Amazon said without divulging financial details or the size of its stake.

Witzig is in the process of acquiring Aditya Birla Retail, which runs over 540 More stores across India, according to a stock exchange filing.

The U.S. tech company would effectively own a stake in More’s supermarkets and hypermarkets, intensifying competition with rival Walmart, which acquired Indian online marketplace Flipkart this year.

Amazon and Samara Capital have agreed to co-invest in Witzig, a spokeswoman for Amazon said in an emailed statement.

“Through this investment, Amazon looks to enhance its services portfolio and meaningfully invest in and create opportunities for skill development and job creation.”

Amazon, which entered India in 2013, expects groceries and household products to account for more than half of its business in India in the next five years, its country head told Reuters in an interview earlier this year.

A stake in More, which largely operates in smaller Indian cities and towns, could potentially help Amazon to expand grocery services such as Prime Now, which promises two-hour deliveries, beyond the four large cities it currently serves.

Local media pegged More’s enterprise value at roughly $580 million and that Samara would own a majority stake in Witzig because of Indian restrictions on foreign ownership of multi-brand retail stores.

Gautam Gode, managing director of Samara Capital, told Reuters that his firm does not comment on its investments.