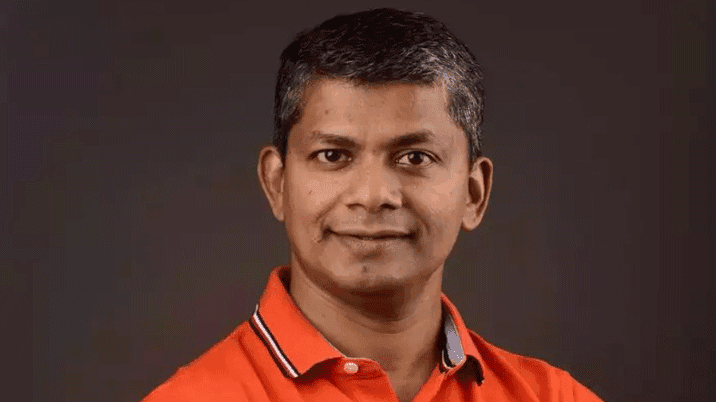 After over two years of being the chief commercial officer at social media platform ShareChat, Ajit Varghese has announced in a LinkedIn post that he had stepped down from the role of the company.

Varghese joined the company in December 2020 and was in charge of expanding and strategising its revenue efforts along with content partnerships. He was overseeing marketing functions of the platform and reported to ShareChat co-founder Farid Ahsan.

"We can confirm that Ajit has decided to step down from his role as CCO at ShareChat after a very successful run of 2.5 years. He has been instrumental in helping us build our revenue function since his joining in 2020 and has successfully established ShareChat and Moj as credible advertising channels among marketers across industry verticals,” a company spokesperson said in a statement.

“He has also assembled and groomed a solid team that is well-placed to take us to the next level. We are grateful for all his efforts and accomplishments in the last two years, which were highly critical to our growth. We wish Ajit all the best in his future endeavours," a ShareChat spokesperson said.

Prior his joining to ShareChat, Varghese had served as the global president of Wavemaker, a media network owned by the WPP group. He has over 25 years of experience in the media, content, sports, creative, digital, data, and performance industries.

In June, ShareChat secured $78 million as part of its Series H funding round at a valuation of about $4.9 billion from Google’s parent Alphabet and Temasek Holdings.

It was founded in 2015 by Farid Ahsan, Ankush Sachdeva and Bhanu Pratap Singh.

India has over 350 million online video users, and the user base growing nearly twice as fast as markets such as China and Indonesia, according to an October 2021 report by Bain and Co.