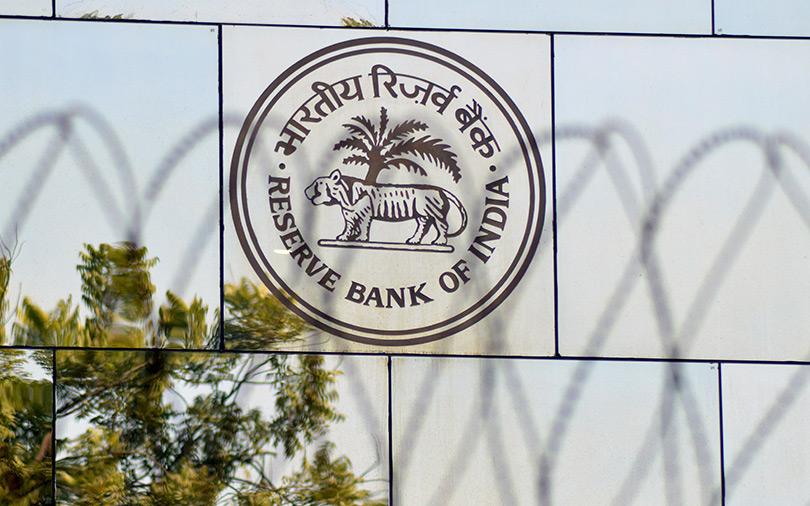 The Reserve Bank of India’s (RBI) proposal includes limiting the length of time a major shareholder can serve as CEO to 10 years; setting clear divisions of responsibilities between a bank’s board and management; and improving the supervisory oversight of senior management.

In a 74-page document drawn up for a public consultation on the plan, the RBI said the objective of tougher guidelines was to “align the current regulatory framework with global best practices while being mindful of the context of (the) domestic financial system.”

In the past six months the RBI has stepped in to take control of three major financial institutions following financial problems.

Dewan Housing Finance Corp (DWNH.NS), one of the country’s biggest housing finance companies was rescued as it owed creditors billions of dollars, and the RBI took control of Punjab & Maharashtra Co-operative Bank after the central bank said it found irregularities including under-reporting of bad loans.

In March it also rescued Yes Bank (YESB.NS), then the country’s fifth-largest private lender, as it reeled under a mountain of bad loans due to its exposure to troubled shadow lenders and real estate companies.

“Recent events in a dynamic and rapidly evolving financial landscape have led to increasing scrutiny of the role of promoter(s), major shareholder(s) and senior management vis-a-vis the role of a board,” the RBI said.