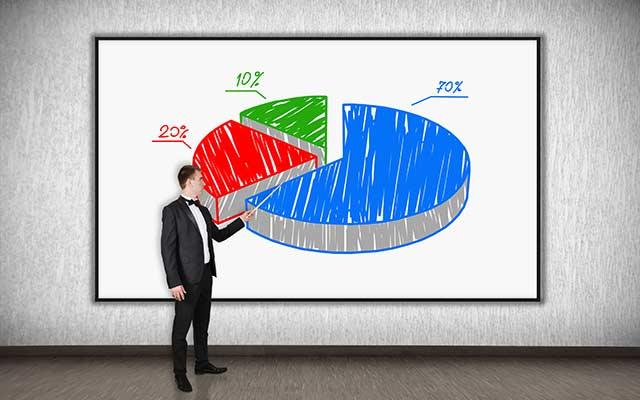 Advanced  Enzyme  Technologies, which had a blockbuster listing earlier this year, said it will acquire a 70% stake in active pharmaceutical ingredients (APIs) maker JC  Biotech for Rs 50 crore.

The proposed transaction, which is expected to be closed by the end of this year, will take the combined market share of the companies to above 80%, Advanced Enzyme said in a statement filed with the stock exchanges.

JC  Biotech, which is headquartered in Hyderabad, manufacturers an anti‐ inflammatory enzyme API Serratiopeptidase and has a R&D pipeline of biopharma molecules.

“We expect this deal to immediately strengthen  our market leadership in API Serratiopeptidase,  giving  us  a competitive advantage and flexibility in production," said C L Rathi, managing director, Advanced Enzyme.

JC Biotech has a production facility in Andhra Pradesh, and has the ability to expand its fermentation capacity, the statement said. It also has the technology for manufacturing algal DHA, an Omega 3 fatty acid which finds application in human nutrition.

Advanced Enzyme will finance the acquisition largely through internal accruals, it said. The acquisition is expected  to be accretive  to the company's EPS for FY2016-17, it said.

Early in July, the initial public offering (IPO) of Advanced Enzyme was heavily oversubscribed on the final day of the issue. In August, the company made a strong stock market debut with its shares listing at a 35% premium to the issue price after its IPO turned out to be the second-biggest public issue in India by subscription in eight years.