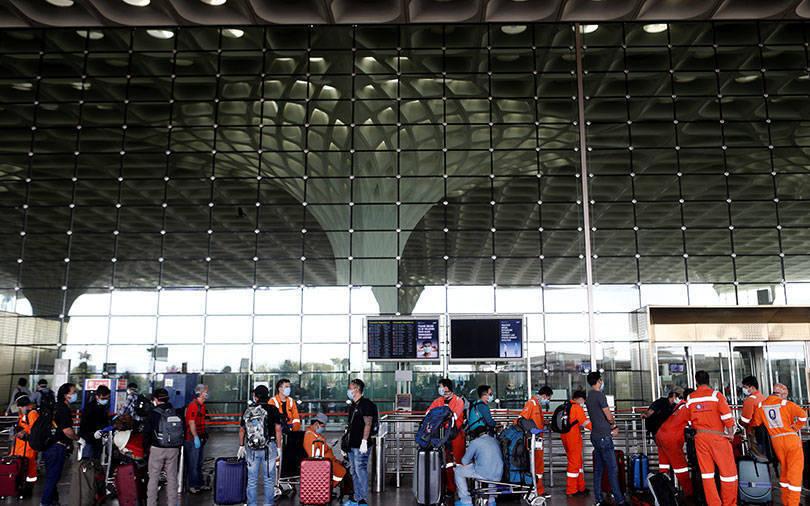 Billionaire Gautam Adani-led Adani Group has signed a deal to acquire a controlling stake in the Mumbai airport from debt-laden GVK Group, the two conglomerates said on Monday.

As part of the deal, Adani Airport Holdings Ltd will acquire the debt of GVK Airport Developers Ltd from lenders including a Goldman Sachs-led consortium and then convert into equity on mutually agreed terms.

Adani will also inject fresh capital into Mumbai International Airport Ltd, the airport operator in which GVK Airport holds a 50.5% stake, the two groups said in a stock-exchange filings.

GVK had, in October last year, inked an agreement to raise Rs 7,614 crore (about $1.1 billion) from ADIA, PSP and NIIF to increase its stake in the Mumbai airport and thwart Adani Group’s attempt to seal the deal.

Further, the deal will also see the Adani Group buy a 23.5% stake in Airport Company of South Africa and Bidvest, which, in turn, hold 10% and 13.5% stakes, respectively, in Mumbai International Airport.

This deal comes even as the Ahmedabad-based conglomerate has been aggressively foraying into India’s airports sector.

Last year, the Adani Group won the rights to develop and operate as many as six existing airports that are currently owned and operated by the government’s Airports Authority of India.

They are both domestic and international airports in Jaipur, Lucknow, Mangaluru, Guwahati, Thiruvananthapuram and Ahmedabad.

With these six airports in its portfolio, the Adani Group had emerged as the third-largest airports operator in the country.

Now, with the acquisition of the Mumbai airport, the Adani group would effectively become the second-largest airport operator in India, after the GMR Group, which manages the Delhi and Hyderabad airports.

Recent news reports have said that as late as the last week, GVK promoters had been scouting for funds to ward off the hostile takeover by Adani.

Mint reported that GVK Airport Holdings had pledged 63% of its shares against a Rs 2,150 crore loan that it was scrambling to pay back.

The GVK group has also been in the crosshairs of law enforcement agencies.

Earlier this year, the Central Bureau of Investigation had charged the group’s promoters with siphoning off Rs 705 crore in the name of land development around the Mumbai airport, and causing the exchequer a loss of more than Rs 300 crore by allegedly getting into bogus work contracts during 2012-18.