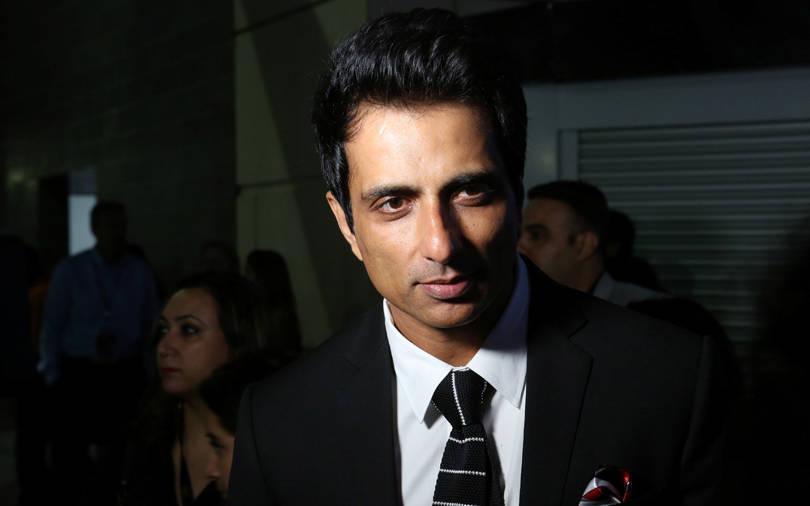 The actor, through his firm Sood Infomatics LLP, is subscribing to 8.69 lakh shares of Spice Money Ltd, Mumbai-listed Digispice said in a stock-exchange filing. The shares are equivalent to about a stake of 2% in Spice Money.

Digispace didn’t disclose the price at which its unit, formerly known as Spice Digital Ltd, allotted the shares and said only that the face value of the shares was Rs 10 apiece.

Digispice also said that these Class B shares will be initially partly paid-up and will become fully paid-up over a period of three years. Class B shares typically have lower dividend priority than Class A shares and fewer voting rights.

Sood may eventually own up to 5% of Spice Money if he meets certain obligations and depending upon the achievement of milestones by the company.

The actor has been in the limelight since the Covid-19 pandemic-led lockdown earlier this year after he helped migrant labourers reach their hometowns in remote villages and corners of the country.

Spice Money said it aims to digitally and financially empower one crore rural entrepreneurs by ideating collectively with Sood to design new initiatives and products that will bridge the divide between rural and urban India. It will also make available some of Sood’s programmes developed during the lockdown on the Spice Money platform.

Spice Money began its operations in 2015. It says it has been focusing on financial inclusion with nearly 90% of the digital entrepreneurs on its platform located in semi-urban and rural India. The company claims to have reached more than 700 districts across India.