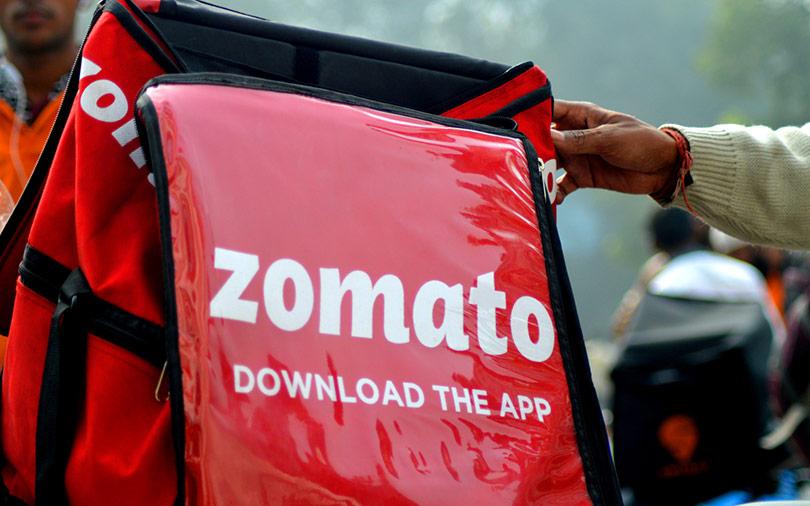 The foodtech company has roped in Anjalli Ravi Kumar as its chief sustainability officer and brought in Nitin Savara as its deputy chief financial officer, in a bid to expand its leadership team.

As a part of her new role, Kumar will be focused on Zomato's corporate sustainability initiatives with focus on its climate conscious deliveries and plastic reduction program.

Earlier in August this year, Zomato gave an option to customers to opt-in for cutlery, tissues and straws, instead of providing it as a default for all food orders, with the aim to cut down usage of plastic and reduce wastage. The company has also been experimenting with biodegradable packaging, it said.

A Harvard Kennedy School alumnus, Kumar had earlier worked with Unilever as its global sustainability director. She has also worked with KPMG’s climate change advisory practice in the past.

On Tuesday, Zomato also said that it has roped in Savara as its deputy CFO, who was previously a partner with management consultancy Ernst & Young, and acted as the lead advisor to several maquee domestic and cross border transactions.

In his new role, Savara will be working closely with Zomato's CFO, Akshant Goyal, and will be lending his expertise across core areas of finance, tax, mergers and acquisitions as well as deal structuring.

Savara has also worked closely with Zomato as an advisor, while being an integral part of various acquisitions and other key initiatives leading up to the initial public offering.

The news comes at a time when Zomato plans to invest $1 billion in startups over the next two years, according to its founder and chief executive Deepinder Goyal.

Zomato's investment strategy is in line with its vision to add new core businesses apart from its food delivery business over the next 3-5 years. It would do so by acquiring or investing in complementary businesses to add new hyperlocal use cases instead of building them in-house.

The planned investment would be in addition to the $275 million Zomato spent across four companies in the past six months. This also includes a $100 million investment in hyperlocal grocery delivery service Grofers.

Recently Zomato also divested sports discovery startup Fitso to fitness firm Curefit and said that it will be investing an additional $50 million in the latter. The investment made Curefit the 36th startup to enter India's unicorn club this year, at a valuation of $1.5 billion.