What markdowns mean for companies and investors
Advertisement

What markdowns mean for companies and investors

Markdowns in valuations of consumer internet companies isn't a phenomenon limited to India. And, yet questions have been raised about the business models and future prospects of companies such as Flipkart and Zomato as their valuations have come under serious scrutiny post the markdowns by some of their investors. There is more to the markdown story playing out globally, say some of the country's top startup evangelists and investors. While some of them argue that current markdowns will bring in a much-needed element of sanity in the way investments were being made in the market, some raise questions about the potential of the market itself. Here is how they read the situation. 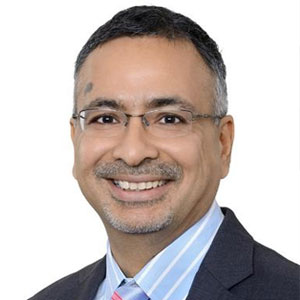 Tech valuations have tumbled in the listed market and it is natural to expect the impact on the unlisted market. Mutual funds which carry unlisted tech stocks try to make a realistic assessment of their valuations – i.e. it’s a guess at what could be the valuation of a firm “if” it were to undertake a financing round today. However, these assessments can be way off mark, especially if there is a strategic buyer in the picture. One way to look at it is that these mark-downs are only optical – since some of these companies are not raising money right now. In any case, the headline valuation numbers that are quoted for Indian unicorns are not very relevant since they are accompanied by special rights and make-good clauses – which are not disclosed. Even if these companies end up raising money at a lower valuation it is a matter of a little more dilution for investors and founders – and not a threat to their existence, as people have made it out to be.

The bigger impact, on the other hand, is that these markdowns will reset everybody’s expectations and benchmarks in our overheated market. VCs are already doing more diligence before they sign up for rounds beyond Series A and for our Unicorns, this may prove to be a good health scare, which I talked about in my piece here and force companies to re-assess the sustainability of their business models and overheads. Unfortunately, we will see more pain and layoffs this year, as several startups with questionable unit economics will fail. 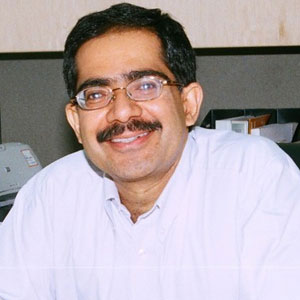 The markdowns in India are influenced by three things. One is the devaluation that is happening globally. The second is the unravelling of the ‘India is China story’. The third is odds for many Indian consumer internet companies to be the market leaders have come down, particularly in e-commerce and cab hailing segments.

For the first time, it has dawned upon people that India is not as big a middle class market as China was at one point in time. Therefore, the growth prospects are not so attractive.

As for the global trend, the IPOs (of consumer internet companies) have not done well. Historically, you will see a substantial upside between the last round of funding and the next round of funding. That is no longer the case now. Most of the IPOs are trading below the offer price and that is putting pressure on everybody else.

Answer blowing in the wind 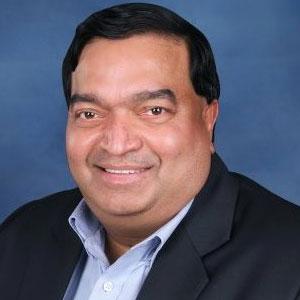 These are private market valuations -- when they go up, they go up fast and when they come down, they come down fast. It all depends on methodology and how the wind is blowing. It is safer for public companies, banks and analysts to mark down when they feel the market sentiments is down overall, regardless of the fundamentals of a given company. That may be right or wrong. I cannot comment on their judgement. I just feel entrepreneurs should not worry too much about such moves. Obviously, valuations will go up and down. It may make some people cautious about the cyclical nature of it. But people who are investing billions of dollars in companies are sophisticated investors. They can see the complete picture.

As far as the overall startup ecosystem is concerned, it may not affect series A valuations that much. It may come down by 20% or so but it is not going to go down by half. 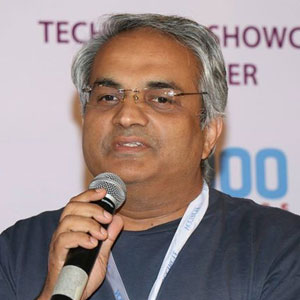 There's very little science or math behind valuation of private companies. It's just a reflection of sentiment about supply and demand. Sentiment always tends to get ahead of reality but eventually reality catches up and the bubble bursts.

While many unicorns around the world, Flipkart included, are getting de-valued, it's interesting that Amazon is up 40% in the last six months. So it isn't an across-the-board haircut, but a more specific company-based thing.

What has changed lately? Companies are being more realistically valued by founders today. The 21 year olds, who came to me a year ago and demanded Rs 20 crore at a Rs 100 crore valuation just on a PowerPoint and an Android app, are now coming back after a year and saying: "I think we can be okay with Rs 2-3 crore for 20%."

To me, it may be the beginning of the end of whatever you call it -- the Bangalore model or the Topi model which basically holds that it doesn’t matter what the fundamentals are, or if there is actually a business here or not, but that there will always be some other fool who will buy it at a greater price.