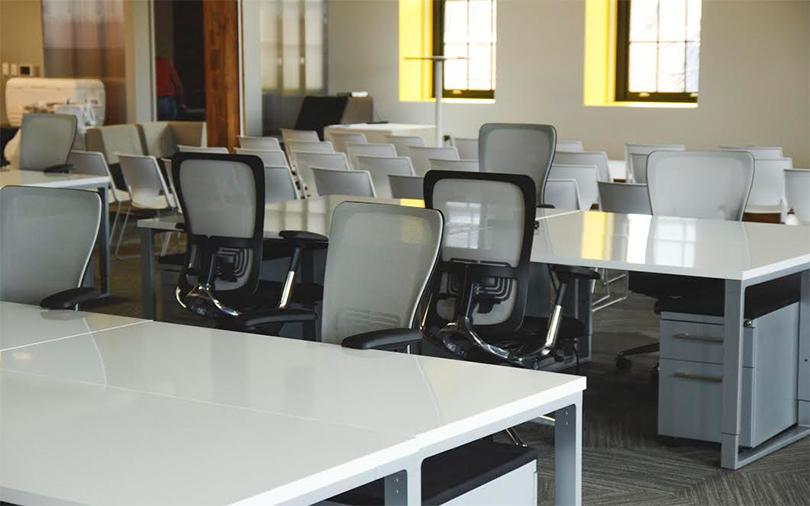 Co-working space startup IndiQube, operated by Innovent Spaces Pvt. Ltd, on Monday said it has raised $15 million (close to Rs 100 crore) in a Series A round from WestBridge Capital Partners, a public markets-focused private equity firm.

The round also saw participation from Ashish Gupta, co-founder of venture capital firm Helion Ventures, who serves on the advisory board of the company.

Rishi Das, co-founder and chairman of IndiQube, told VCCircle that the Bengaluru-based firm would use the funds for growth outside the city, innovation in technology, boosting its mobile app as well as brand-building. Das added that the company would expand its operations to Pune in August and Hyderabad in October or November.

IndiQube claims the following to be among its clients: redBus, Bluestone, Scripbox, FreshMenu, NoBroker, Edureka, Playment, and Mfine. In December 2015, Das and Meghna Agarwal had launched the Uttar Pradesh-registered startup in Bengaluru.

The concept of co-working spaces has been gaining momentum in India.

In June 2017, co-working startup Bhive raised $1.2 million in a round led by existing investor Blume Ventures.

Other co-working startups that have attracted investor attention include Delhi-based Awfis, which raised $20 million in a Series B round from Sequoia Capital in April 2017.

In the same month, The Office Pass, a co-working platform launched by Makaan co-founder Aditya Verma, raised seed investment from a group of individual investors.