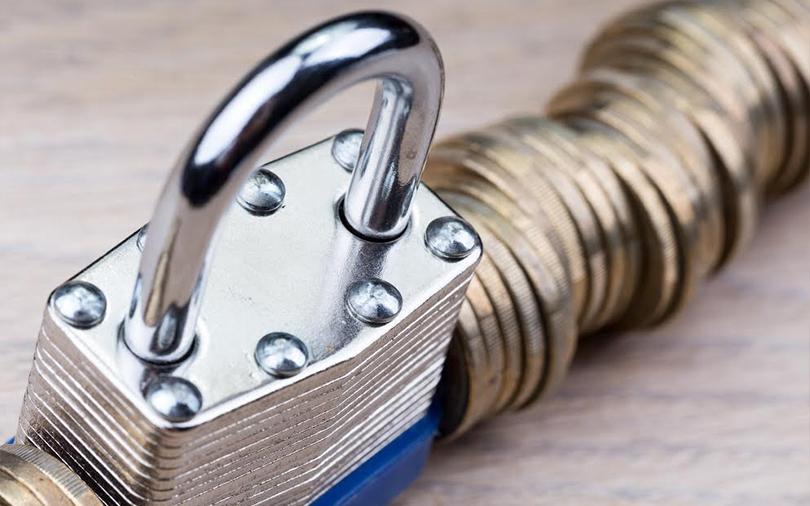 "We did the first close last month and are in an advanced stage of discussions for investments in a few startups," said Gupta. He, however, did not disclose the amount at which the first close was done.

The funds were raised from domestic high-net-worth individuals, a couple of family offices and non-resident Indians. "We may also look at overseas investors for the fund," said Gupta, who was previously an executive at Intel Corp's investment arm Intel Capital.

The fund will seek to invest in emerging sectors such as augmented reality, virtual reality and electric vehicles, besides non-traditional content businesses in the entertainment and educational sectors.

A bulk of the investment is expected to go to tech startups though the fund may also put money in consumer brands, Gupta said.

"We are looking at newer sectors and want to be the first to identify them," he said.

The fund has a mandate to do relatively early deals. However, most deals will not be purely idea-stage ones as translating ideas to scalable models is difficult, according to Gupta. "Pure idea is a bit tough. Idea with a little bit of execution would be ideal for us," he said.

WEH Ventures will typically invest up to Rs 1 crore and will also do follow-on rounds in some companies. For exits, the fund will look at both M&A and secondary deals with other investors, Gupta said.

The development was first reported by Mint.

WEH Ventures joins a bunch of venture capital funds which are looking to close their respective fundraising rounds. IDG Ventures, Endiya Partners, Stellaris Venture Partners and Fireside Ventures have either made the first or final close of their funds this year.