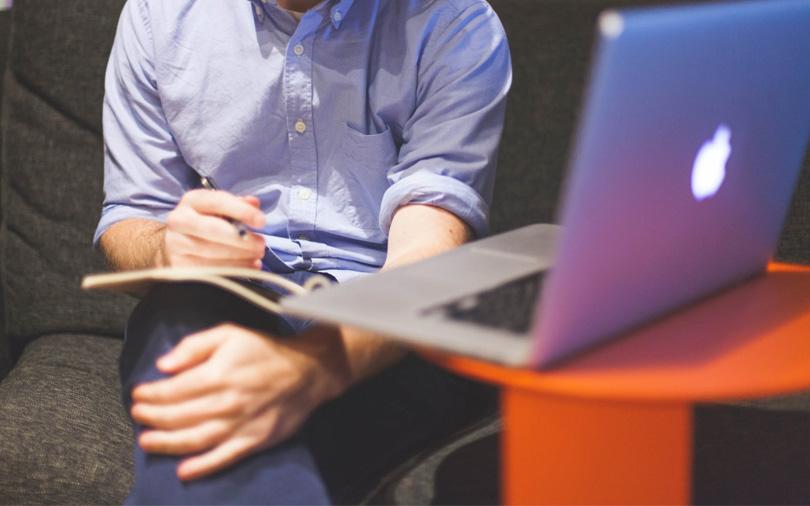 Gurgaon-based ed-tech startup Doubtnut has raised a pre-Series A round amounting to Rs 3.5 crore ($539,000) led by WaterBridge Ventures, a company statement said.

Impact investment firm Omidyar Network also participated in the round.

The company will use the capital to expand its platform, add more subjects, support more regional languages and accelerate the development of several new product features, the statement added.

With this funding, Sarbvir Singh, partner at WaterBridge Ventures, will join Doubtnut's board of directors and Omidyar Network will appoint a director of their own, the statement said.

“We believe that a student-first, multi-lingual approach is needed if educational initiatives are to work at scale in the country. Students need on-demand solutions to problems in a language that they can understand,” Singh from WaterBridge said in the statement.

Doubtnut, operated by Class 21A Technologies Pvt. Ltd, was founded in 2016 by Tanushree Nagori and Aditya Shankar, both graduates of IIT Delhi. It is a multi-lingual online learning platform for students. Available on the Google Play store, the startup uses artificial intelligence to provide solutions to math problems. Students can upload a photo of their query or doubt in math and the startup will send them a video with a solution within 24 hours.

WaterBridge Ventures invests in early-stage ventures and has offices in Delhi and Bangalore. It has previously invested in eight tech-focused companies across various sectors.

Omidyar Network is a philanthropic investment firm established in 2004 by eBay founder Pierre Omidyar and his wife Pam. It has committed more than $1 billion to its investment pool. It has invested in three dozen companies across sectors such as consumer Internet, media, financial services and solar lighting. Quikr, 1mg, DailyHunt, Vistaar, and Scroll Inc are some of its investments in India.

Early this month, Noida-headquartered Buddy4Study raised $3 million (Rs 20 crore) in a Series A round from existing investor CBA Capital, which is backed by the Michael and Susan Dell Foundation (MSDF). The startup is a scholarship portal that helps students reach out to providers and manage their applications.

In February, Delhi-based Avishkaar Box, which manufactures and sells robotics-based educational kits for school-going students, raised Rs 5 crore ($772,500) in a pre-Series A round of funding from Auxano Deals.

In the same month, CollegeDekho, which is run by GirnarSoft Education Services Pvt. Ltd, raised $2 million (around Rs 13.2 crore) in its third round of funding from London-based Man Capital LLP, Girnar Software and other investors.

In January, iNurture Education raised Rs 28 crore ($4.4 million) in a Series C round of funding led by venture capital firm Ventureast. The firm offers industry-related courses in association with universities and colleges across India.

In the same month, Bengaluru-based AEON Learning Pvt. Ltd raised $3.2 million (Rs 20.43 crore) in a Series B round from MEMG Family Office, which is a fund set up by Manipal Education and Medical Group chairman Ranjan Pai. AEON offers online degree programmes and skill development courses.

Around the same time, Pune-based ed-tech startup Rubix108 Technologies secured $1 million (about Rs 6 crore) in a pre-Series A funding round led by Polaris Fund.