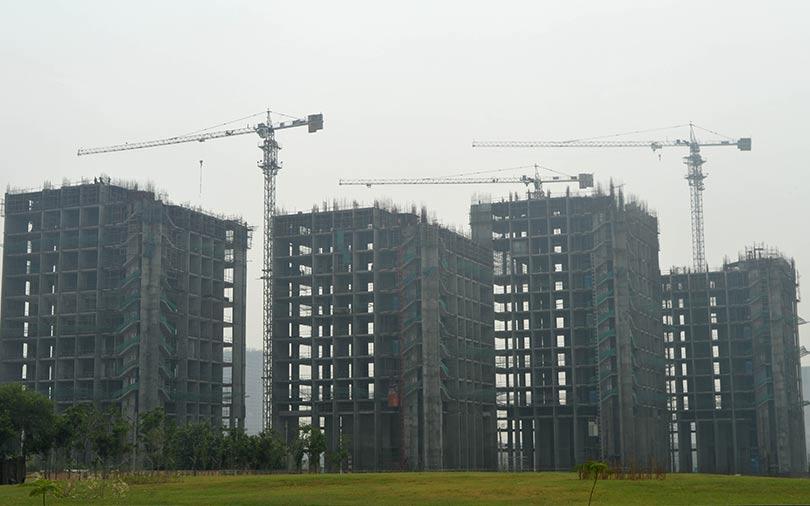 The Economic Times reported that Warburg and Runwal may each make an equity contribution of $250 million to the investment platform while the rest will be raised through leveraging.

Citing two people with direct knowledge of the development that it didn't name, the report said that the platform will invest in 15 to 20 retail-led mixed-use projects in tier-I and tier-II cities.

If the deal goes through, it would be the largest real estate investment platform transaction this year, the report said.

In another potentially large real estate transaction, PE giant Blackstone Group is in final stages of a deal to acquire the One BKC commercial project in Mumbai's Bandra Kurla Complex, Business Standard reported.

Citing a source it didn't identify, the report said the deal size could be around Rs 3,000 crore.

The deal, if it goes through, would add to the growing portfolio of Blackstone, which is already India's biggest owner of office buildings.

One BKC has an area of 1.5 million sq ft and houses companies such as Facebook, Amazon, Bank of America and Cisco, according to its website.

In a separate development, The Times of India reported that lenders to Wind World (India) Ltd have recommended a proposal by a consortium led by Suraksha Asset Reconstruction Company to acquire 76% of the bankrupt renewable energy equipment maker.

Wind World was earlier called Enercon India. It owes about Rs 6,000 crore to its financial and operational creditors, according to the report.

The deal is likely to be sealed at a post-money valuation of over $100 million, the report said, citing three sources it didn't name.

ZoloStays is backed by Nexus Venture Partners, which had invested $5 million in the startup in January 2017. The startup has also raised venture debt from Innoven Capital.