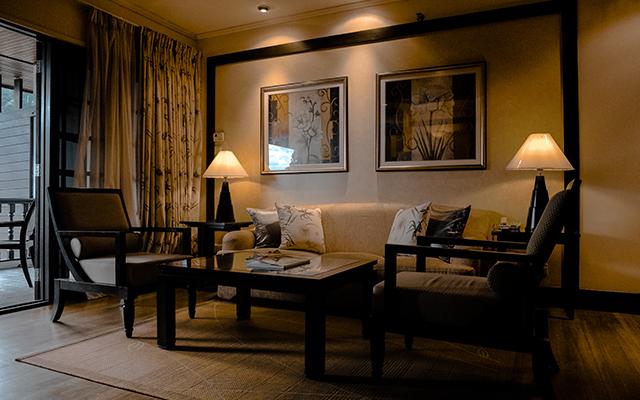 The company plans to use the raised capital to scale its services from 5,000 locked-in beds to over 12,000 and expand to Chennai and the National Capital Region by the end of this year, it said in a statement.

Zolo Stays Property Solutions Pvt Ltd was founded in September 2015 by Nikhil Sikri, an alumnus from AIIMS and Indian School of Business, and Akhil Sikri, a computer science graduate from IIT Delhi. Zolo offers affordable accommodation to young working professionals and students. Users can making a booking  either via the Android app or the startupâ€™s web portal.

â€œWe believe there is a large market gap in the managed affordable living space targeted at students and young professionals moving into larger cities for employment and education opportunities,â€ said Sameer Brij Verma, Nexus Venture Partners, in the press note.

One of the most well-funded players in the accommodation booking space is Oyo Rooms, which raised $90 million from existing Japanese investor SoftBank Group Corp in August last year. It also secured $100 million in a round led by SoftBank with participation from Sequoia Capital, Lightspeed Venture Partners and Greenoaks Capital in 2015. In February 2016, it acquired Tiger Global-backed smaller rival Zo Rooms in an all-stock deal.

Besides Oyo Rooms, Wudstay Travels Pvt Ltd is another company that operates in the PG and hotel segment. The startup shut its budget hotel aggregation business in December last year.