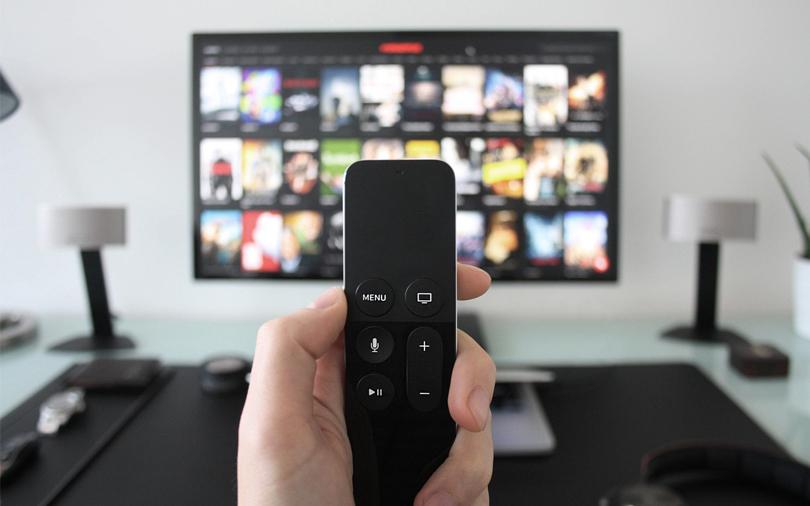 Private equity giant Warburg Pincus will buy a minority stake in the direct-to-home television arm of Bharti Airtel Ltd, a decade-and-a-half after reaping blockbuster gains on its investment in the mobile-phone company.

Bharti Airtel, India’s biggest mobile-phone operator, said in a statement on Tuesday Warburg Pincus has agreed to pick up a 20% stake in unit Bharti Telemedia Ltd for $350 million (Rs 2,259 crore).

An affiliate of Warburg Pincus will purchase 15% of Bharti Telemedia from Bharti Airtel and 5% from another Bharti group company. Billionaire Sunil Bharti Mittal-led Airtel will own 80% of the DTH arm once the deal closes.

The New York-headquartered PE firm is investing in a Bharti group company for the second time. It had first invested in Bharti Airtel in 1999 and again in 2001, putting in a total of $292 million.

Warburg had sold its stake in Bharti Airtel in three tranches in 2004 and 2005, pulling out a combined $1.83 billion in what remains its largest exit in India and one of the largest by any PE firm in India. In fact, the highly profitable exit highlighted India as an investment destination and turned PE firms’ attention to the South Asian nation.

The deal is also one of the largest by Warburg in India. The PE firm has stepped on the gas in India since last year and has invested near $1.5 billion over the past year-and-a-half.

For Bharti Airtel, the investment comes at a time when it has been looking to raise money to pare its debt. Last month, Bharti Airtel had sold a stake in its tower arm as part of its debt-reduction efforts.

Bharti had launched its DTH operations under the Airtel TV brand in 2008. Airtel TV is now one of India’s largest DTH service providers and accounts for a fifth of the market with about 14 million subscribers and $550 million in revenue for the 12 months through September 2017.

Airtel TV it has 1,500 distribution partners and 158,000 recharge outlets in the country. The firm had hired Sunil Taldar as its CEO in December 2016.

The DTH segment has seen a lot of merger and acquisition activity in the recent past. In November, debt-laden mobile-phone operator Reliance Communications sold its DTH business to Veecon Media and Television.