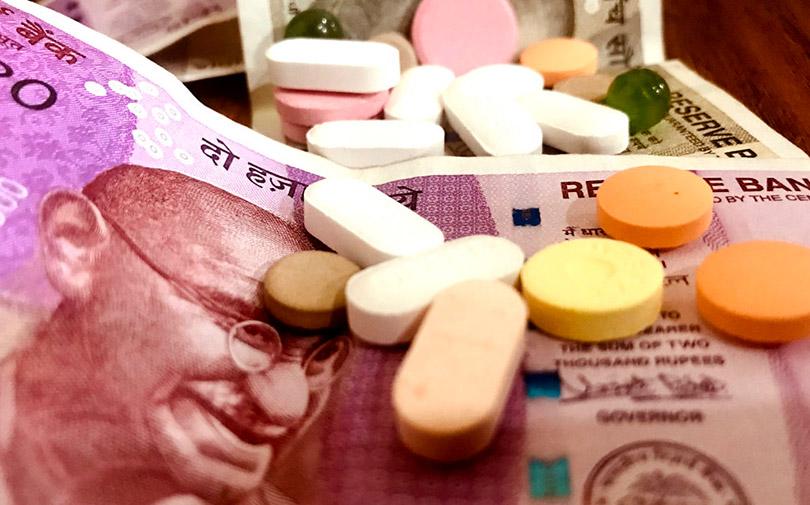 The Hyderabad-based company, which operates one of India’s largest pharmacy chains, has raised Rs 100 crore ($13.7 million at current exchange rates).

While Warburg Pincus invested Rs 77.78 crore ($10.68 million) through a Mauritius-based entity Lavender Rose Investment, PremjiInvest put in Rs 22.21 crore ($3 million) through PI Opportunities Fund-I, a Category II alternative investment fund registered with the Securities and Exchange Board of India, filings with the Registrar of Companies showed.

The deal values MedPlus at a little over Rs 3,000 crore post money, according to back-of-the-envelope estimates by TechCircle.

Last month, VCCircle reported that Warburg Pincus will pick up a minority stake in the company in a structured finance deal and that the transaction has received the approval of Competition Commission of India.

As per VCCEdge data, MedPlus has raised about $305 million till date, which includes a $100 million debt round in early 2018 from Goldman Sachs that provided exits to three investors -- Mount Kellett Capital Management, Ajay Piramal’s India Venture Advisors and TVS Capital Funds.

Founded by Madhukar Gangadi in 2006, MedPlus operates over 2,000 stores across seven states. Besides its pharmacy retail chain, the second largest in the country, the company runs an online drug delivery business under the brand name of MedPlus Mart, path lab MedPlus Pathlabs, optical store MedPlus Lens, and medical and surgical supplies arm RiteCure.

In November 2019, Gangadi told a news agency that it was to start work on its plans to float an initial public offering to raise about Rs 700 crore.

MedPlus posted net sales of Rs 2,273 crore for the year ended March 2019, compared to Rs 2,132 crore the previous year. Its net profit shrunk to Rs 21 crore from Rs 42.3 crore for the same period. The company has not filed its FY20 financials yet.

The investment comes at a time when some of the largest conglomerates, such as Reliance and Tata, as well as ecommerce giant Amazon have ventured into the segment. Reliance acquired a majority stake in Netmeds, while Tata Group is reportedly looking to acquire a majority stake in 1mg. Temasek-backed PharmEasy, the market leader in online medicine business, is in the final stages of raising up to $300 million from private equity firm TPG Growth, and South African technology and media conglomerate Naspers. PharmEasy has a strong offline distribution business while Medlife, which it acquired last year, runs a retail pharmacy chain.