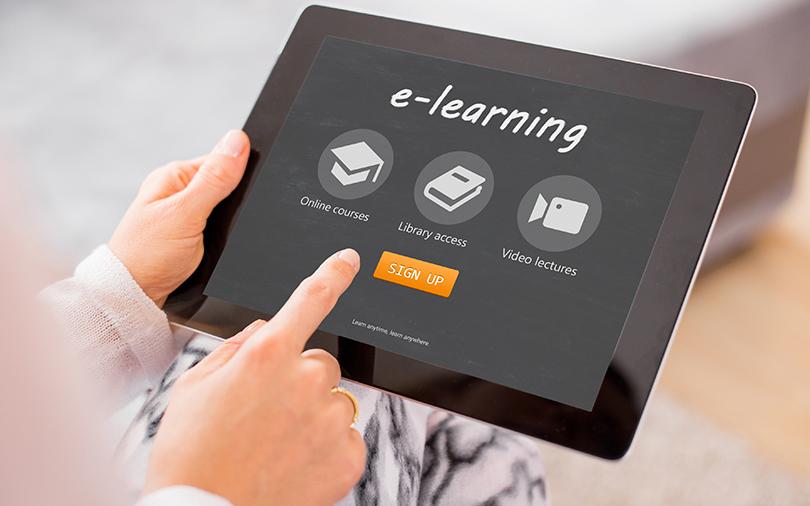 Legend Capital is said to have invested in about 450 companies by 2019. Out of that, more than 70 firms are successfully listed on the domestic or overseas capital market, and over 60 other companies have already achieved exit through mergers and acquisitions, according to its website.

The VC fund focuses on innovation and growth enterprises with operations in China or related to China. In the past, it had backed NewsDog, a Hindi and vernacular app founded by Chinese entrepreneurs.

Bengaluru-based Vedantu was co-founded by Vamsi Krishna, Anand Prakash and Pulkit Jain in 2011. It offers classes for students in subjects such as Mathematics, Science, Social Studies and English. Krishna has said that Vedantu is differentiating itself in the ed-tech space by offering a full-stack solution with high-quality solutions at an economical price point.

Early this February, the firm scooped up $24 million led by GGV Capital, the global venture capital firm with headquarters in the US.

Before that, it raised $42 million in August last year led by US-based investment firm Tiger Global and WestBridge Capital. It also counts Accel Partners and TAL Education among its other investors.

Deals in the ed-tech segment

The larger ed-tech segment in India has been the object of investor attention over the last few years. The most heavily funded startup is Byju's, which is part of the unicorn club of startups to be valued at $1 billion.

Online tutorial platform Lido Learning has just raised around $13.5 million as part of its Series B financing.

Toppr and Unacademy are among other ed-tech startups that have also raised significant funding.

In January, Gurugram-based DoubtNut raised $15 million in its Series A round of funding led by Chinese tech giant Tencent Holdings. Sequoia's Surge was an early investor in DoubtNut.

In the same month, growth-stage investor Iron Pillar led a Rs 60-crore (around $8.3 million) Series B round in Testbook, which operates a platform focused on government examination preparations.