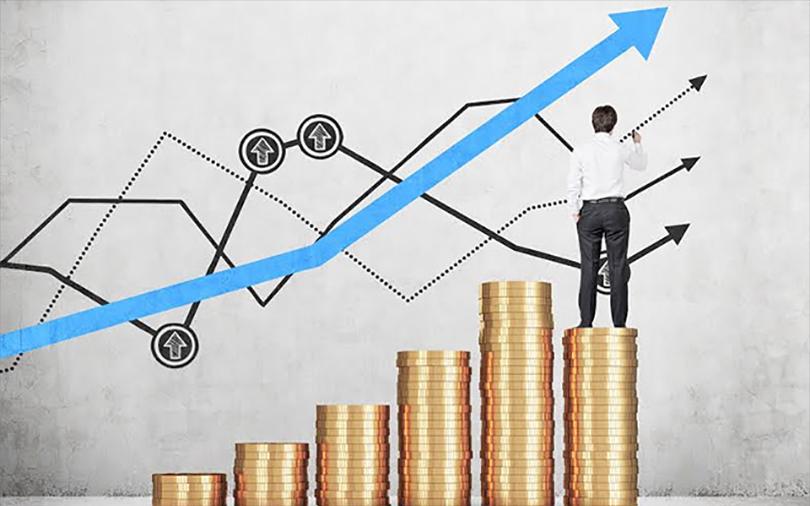 A mutual fund managed by US-based investment firm Vanguard Group has marked up the value of its stake in two of India’s homegrown unicorns—ecommerce firm Flipkart and taxi-hailing company Ola.

While the investment firm has increased the valuation of its holding in Flipkart by 64%, Ola’s valuation was hiked by 14.6%, according to filings with the US Securities and Exchange Commission (SEC).

After the markup, Flipkart’s valuation is about $13.7 billion and Ola is valued at $3.4 billion.

Vanguard World Fund holds 473,745 shares in Flipkart through its investments in two rounds and 166,185 in ANI Technologies, the parent company of Ola.

In April, Flipkart had raised $1.4 billion from Tencent, eBay and Microsoft at a valuation of $11.6 billion and Ola is reportedly in talks with Tencent to raise $400 million which will propel its valuation to over $4 billion.

The valuation markup for Flipkart comes after online retailer Snapdeal said it has ended talks for a proposed merger with the bigger rival. According to most recent developments, SoftBank, the largest shareholder in Snapdeal, is pulling away after failing to get all the stakeholders to agree to the deal after six months of negotiations.

Vanguard Group had marked down the value of its stake in Ola by 41% as of 30 November 2016, bringing down the cab-hailing company’s valuation to an estimated $3 billion compared with its peak valuation of $5 billion between April and November in 2015.

Earlier, the Japanese telecom and internet giant SoftBank had marked down the value of its investments in Ola for the second time in November last year.

However, after suffering seven successive markdowns, Flipkart had witnessed some relief with two US-based mutual funds marking up the value of their investments in the company in quick succession towards the end of last year. After Fidelity Rutland Square Trust II hiked the value of its investment in the company in July 2016, Valic Co had also increased the valuation of its share in Flipkart by 10%. After the markup by Valic, Flipkart’s valuation has risen to around $11.5 billion.