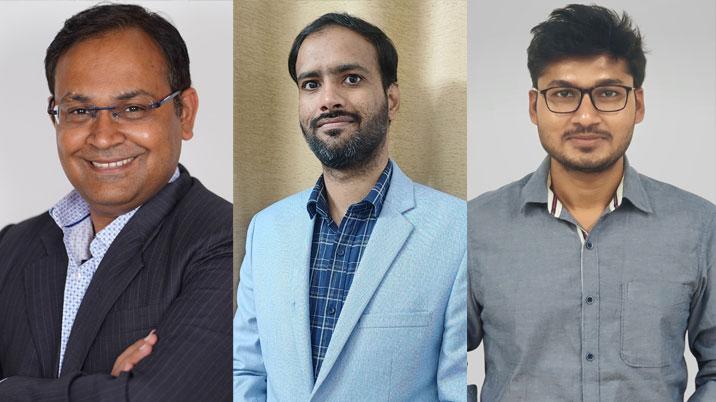 In his new role, Nyati will help Utkarsh to grow across new categories, verticals and geographies. Prior taking up his new role, he was the COO at WhiteHat Jr and oversaw the edtech company’s functions and key operations, the company said in a statement on Monday.

Pareek and Singh, on the other hand, will be responsible for streamlining new and emerging categories such as NEET, JEE, CUET, CLAT, and nursing among others.

Nyati comes with over 18 years of experience and specialises in managing operations at some major startups in India. He has also held positions in companies such as Ola, Flipkart, ITC and Hindustan Unilever.

“We are looking forward to expanding, both geographically and in terms of expanding offerings, with the launch of new categories and maintaining our lead in existing verticals,” said Nyati.

Founded by Nirmal Gehlot in 2002, Utkarsh Classes has a hybrid model and offers learning courses, in both online and offline modes for various central and state government recruitment examinations. It specialises in competitive examinations for state-level government tests like IAS, banking, defense services, and teaching exams, among others.

“With his vast experience across diverse industries and work cultures, Nyati will drive the overall expansion strategy that supports our business plans and build a nimble and strong organisation. This will help fulfil our mandate of offering accessible and quality education to all as we expand our offerings across the country,” said Gehlot.

Recently, Utkarsh has made its foray into UP’s Prayagraj with the launch of three offline centres. It also aims to expand geographically and launch more offline units in multiple cities across northern pockets.

At a time when the startup ecosystem in India is slashing their workforces citing cost optimization, Utkarsh claims to have hired over 600 people in the last year and plans to double down on hiring in marketing, sales and content roles, the statement added.