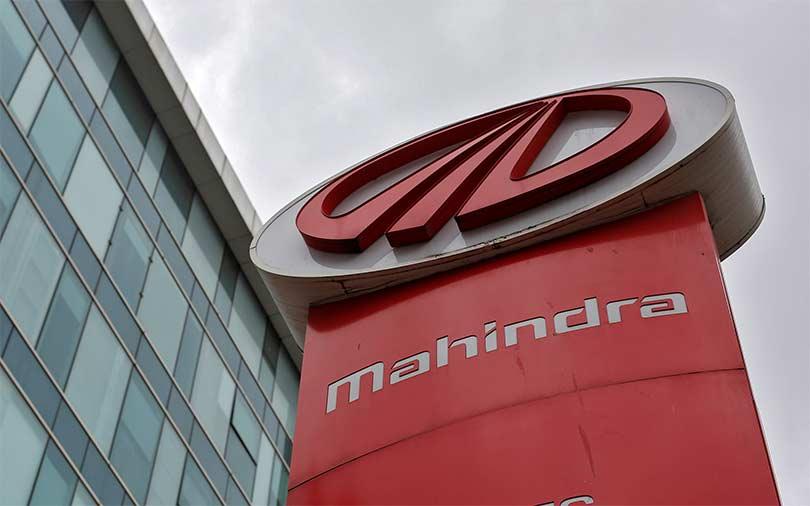 A U.S. regulator ruled on Wednesday that Mahindra and Mahindra Ltd's new design for its Roxor off-road utility vehicle did not infringe the intellectual property rights of Fiat Chrysler Automobiles' Jeep brand, six months after barring the sale of older models.

The International Trade Commission (ITC) said the post-2020 Roxor model did not violate the "trade dress" of FCA's Jeep Wrangler SUV, accepting an administrative law judge's October recommendation that design changes made by Mahindra meant an earlier cease-and-desist order should not apply to newer models.

"The ruling validates Mahindra's redesign of the highly popular Roxor off-road vehicle," Mahindra said in a statement. "Mahindra is now permitted to manufacture and distribute the redesigned 2021 Roxor."

"While FCA is disappointed with the commission's decision regarding the redesign, we believe we will be successful in appealing this decision," FCA said in a statement.

Trade dress consists of the unique characteristics that make a product stand apart and is generally accepted as identified with that product by the public. For example, FCA sees the Jeep Wrangler's boxy body shape, front grille and round headlights as distinct to the brand.

In June, the ITC ruled Mahindra infringed on the intellectual property rights of FCA's 2019-model Jeep brand and barred the sale of vehicles in question. The ITC issued a limited exclusion order prohibiting the sale or import of the vehicles and parts, as well as a cease and desist order to Mahindra and its North American unit.

Mahindra had said the 2020 model was refreshed and changed to avoid the issue, but the commission did not decide at that time whether the newer model and subsequent versions infringed Jeep's trade dress.

The Roxor is assembled in Auburn Hills, north of Detroit.