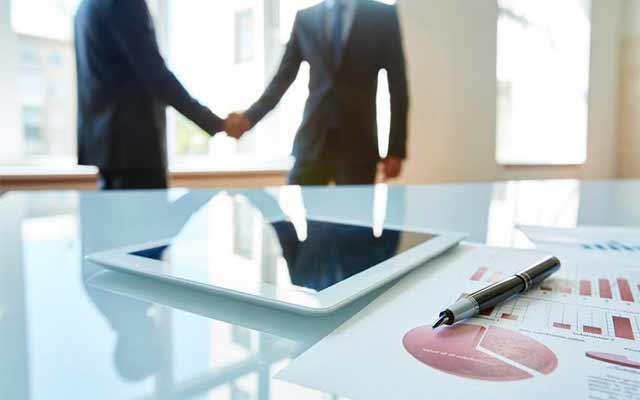 The acquisition underscores PerkinElmer's commitment to bringing advanced healthcare innovations into India while continuing to further expand its footprint in the country, Jayashree Thacker, president, PerkinElmer India, said in a statement.

VCCircle first reported about the development in November last year.

Tulip Diagnostics, which was incorporated in 1988, makes diagnostic reagents and kits that are used by pathology labs to test patients’ blood samples. Its products include reagents for subgrouping and crossmatching, immunology reagents such as fertility reagents, rheumatology reagents and infectious disease reagents.

“In vitro diagnostics is one of the fastest-growing vertical segments in India, and Tulip provides the key enablers for PerkinElmer to broaden our infectious disease screening menu and capabilities for customers throughout the region,” said Thacker.

Tulip Diagnostics has manufacturing facilities in two locations—Goa and Uttarakhand—and 12 branch offices that support more than 30,000 customers and 1,000 distributors.

PerkinElmer has sold instruments and offered services in India since 1981. Early in 2016, it opened a laboratory in Tamil Nadu to provide easier access to technologies that screen for and help diagnose prenatal and neonatal conditions.

PerkinElmer reported annual sales of $2.3 billion in 2015 and has around 8,000 employees serving customers in more than 150 countries.

In September 2009, the firm acquired Surendra Genetic Labs Ltd. Earlier, it had also bought out its joint venture partner Labs India to take a 100% stake in its Indian entity.

The US company is said to be looking at more acquisitions in India.

The largest Indian player in IVD diagnostics is Mumbai-based Transasia Bio-Medicals, which had made a few acquisitions overseas a few years ago.

India’s diagnostic services market is projected to grow at 27.5% annually to reach Rs 86,000 crore by 2020, according to a May 2016 report by Ireland-based consultancy Research and Markets.

Another report by Research and Markets in June said that the global IV market is forecast to grow at a compounded annual pace of 6.3% over the next decade to reach $101.8 billion by 2025.