Universal Basic Income: Will every Indian get free money from the government? 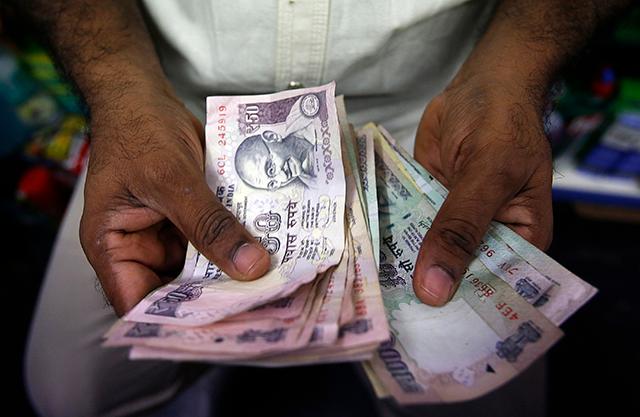 At least two recent news reports in the foreign press seem to suggest that the Indian government could soon consider paying the citizens a basic income.

A 3 January report in Business Insider and a 4 January report in UK-based The Independent say that the Indian government could implement the idea of Universal Basic Income (UBI), which will make all citizens eligible to get free money irrespective of whether they are employed or not or have other sources of income.

Both Business Insider and The Independent cite professor Guy Standing, an economist who co-founded an advocacy group, Basic Income Earth Network (BIEN), as saying that the Indian government will release a report in January which will talk about UBI being a feasible idea and the way forward. Standing reportedly says he was involved with at least three pilot projects--two in Madhya Pradesh and one in Delhi.

A 6 January report in India’s Mint newspaper, however, said that while the Economic Survey, which is released just before the annual budget, will have a chapter on UBI, the scheme is unlikely to be implemented.

What really is UBI?

According to BIEN, UBI is a universal cash payment delivered periodically and unconditionally to each individual, without a means test or work requirement. This means that every citizen or resident will get a certain basic income from the government irrespective of his or her income or employment status. The individuals will be free to decide on how to spend the cash.

But don’t countries like India already have a plethora of subsidy schemes in place?

They do, but advocates of UBI say it will provide a safety net to all, without the inefficient discrepancies that are inherent in most subsidy regimes.

So, is there a flip side to the idea of a basic income for all?

Yes, critics say that not only will such an idea prove to be woefully expensive for the exchequer, it will also discourage people from working.

Has any other country tried the idea?

While it has attracted the attention of various rich and poor countries, Finland is experimenting with UBI. On 3 January, CNBC reported that the Scandinavian country had launched a free basic income scheme earlier in the week, which will provide 2,000 unemployed Finnish workers between the ages of 25 and 58 a monthly basic income of 560 euros that will replace other social benefits. The report said that these people will continue to receive this income even if they find employment.

In January last year, Swiss voters had, in a nationwide referendum, rejected a plan to provide a basic income. The cities of Utrecht in The Netherlands and Ontario in Canada, too, are experimenting with the idea. The US state of California, too, is reportedly likely to carry out a pilot this year.