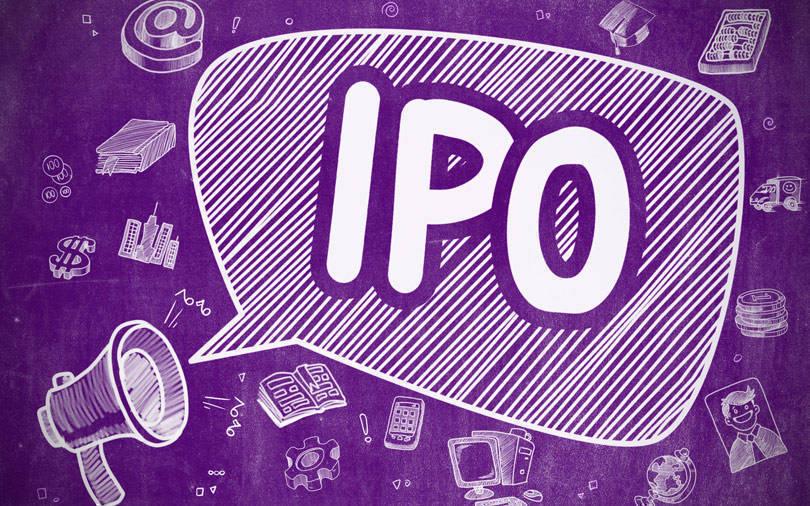 The Securities and Exchange Board of India (SEBI) issued final observation to Ujjivan SFB’s IPO proposal on 16 October, according to information published on SEBI’s website.

This makes Ujjivan SFB the 24th company to receive regulatory clearance this year for an IPO. SEBI had approved 72 IPO proposals last year and 46 in 2017.

Ujjivan SFB had filed the draft proposal for an IPO on 16 August. The lender hopes to raise Rs 1,200 crore through a fresh issue of shares, including a pre-IPO placement of Rs 300 crore.

The company will use the net proceeds from the issue to augment its tier-1 capital base for its future capital requirements such as organic growth and expansion, besides complying with regulatory requirements for enhanced capital base, as may be prescribed in the future.

The bank may dilute a stake of about 15% and get a valuation of Rs 8,000 crore, a person in the know had told VCCircle previously.

SKS Microfinance, which was renamed to Bharat Financial Inclusion and acquired by private-sector lender IndusInd Bank, was the first microlender to list on the bourses in 2010.

Chennai-based Equitas, which has a market value of Rs 3,839.67 crore, listed its shares in April 2016 immediately followed by Ujjivan Financial.

Bengaluru-based Ujjivan Financial launched small finance banking operations in February 2017 after transferring its business to Ujjivan SFB, a new entity. The group had received in-principle approval from the Reserve Bank of India (RBI) in October 2015 to establish a small finance bank.

It offers current account and savings account banking services to customers as well as a variety of deposit accounts. It also distributes third-party insurance products.

In its near two-and-a-half year of operations, Ujjivan SFB claims to have the most diversified portfolio with operations spread across 24 states and union territories as on March 2019.