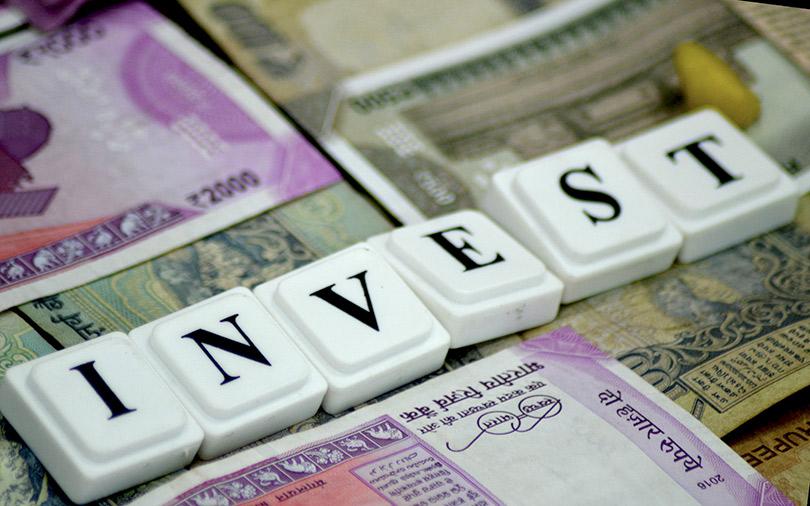 Infibeam will issue fully convertible warrants equivalent to a 0.4% stake in the company upon conversion, the e-tailer said in a stock-exchange disclosure.

The transaction appears to be an ad-for-equity-style investment.

In a similar transaction, Bennett, Coleman and Company Ltd (BCCL), the publisher of The Times of India newspaper, had invested Rs 60 crore ($8.8 million) in Infibeam by subscribing to preferential warrants in January 2017.

Infibeam was founded in 2010 by former Amazon executive Vishal Mehta and operates an eponymous horizontal e-commerce platform. It was one of the youngest companies to list on a national exchange when it floated its initial public offering in March 2016.

Infibeam posted a net profit of Rs 30.8 crore on consolidated total income of Rs 214.94 crore for the quarter ended December 2017.