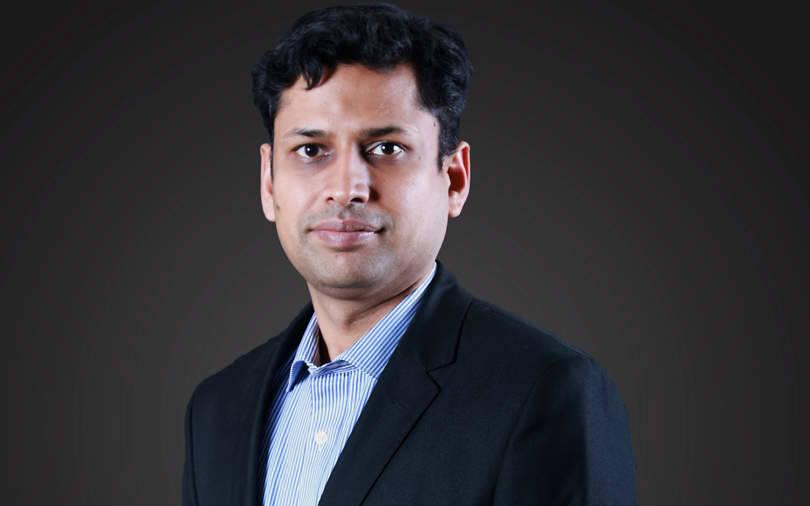 Industrial goods marketplace Moglix has raised $60 million (Rs 410.10 crore at current exchange rates) in its Series D funding round led by the US-based investment firm Tiger Global, the company said in a statement.

The business-to-business startup said Sequoia Capital and the Hong Kong-based Composite Capital also participated in the round. The latest round has taken the total capital it has raised to over $100 million.

Singapore-based Moglix, which is operated in India by MogliLabs Pvt. Ltd, said it will use the fresh funding to expand its distribution centres across India to cover its major manufacturing hubs by May next year.

The company said it will also start the Moglix Innovation Hub, which will focus on areas relevant to the procurement segment such as software-as-a-service (SaaS) platforms, financial technology and logistics, among others.

Mogilix founder Rahul Garg said the funding would also help the company to optimise its technologies and analytics in addition to building and operating a logistical infrastructure network. “It is great to see how Moglix is on a major upsurge, growing at a rate of 300 percent year-on-year with an exuberant team,” Garg said.

Moglix was established in 2015 by the former head of advertising exchange at Google Asia, Rahul Garg. The company says it currently has 14 hubs across the country and has worked with over 500 large manufacturing clients and over 500,000 small and medium enterprises. The company claims to have more than 550 employees that focus on sectors such as auto, manufacturing, pharmaceuticals, fast-moving consumer goods and technology.

The startup specialises in the procurement of industrial products such as fasteners and industrial electricals, hardware, pneumatics and safety items. It also claims to have created a digital supply chain platform of more than 7,000 SMEs and big suppliers across 25 states in India.

The latest funding round comes after Moglix raised $23 million (around Rs 164 crore) in its Series C round led by existing investors Accel, Jungle Ventures and International Finance Corporation (IFC), the private-sector investment arm of the World Bank. Venture Highway, former Twitter and Google executive Shailesh Rao and venture debt firm InnoVen Capital also participated in that round. Tata Sons chairman emeritus Ratan Tata is also an investor in the company.

Moglix is the latest startup to receive an investment by Tiger Global, which is one of the most active investors in Indian companies, with around 50 firms in its portfolio.

In June, it led a Rs 210 crore (around $30.2 million) Series B funding round in Bengaluru-based financial technology startup Open, which provides collection and payout automation services for small businesses.

In the same month, the New York-based firm led a $15.5 million (around Rs 107.73 crore) Series A round in OkCredit, which helps merchants keep track of payments and credit records via mobile application. Earlier in may May, Tiger Global co-led a Series B investment of $22 million (around Rs 196 crore) in logistics management startup Locus.