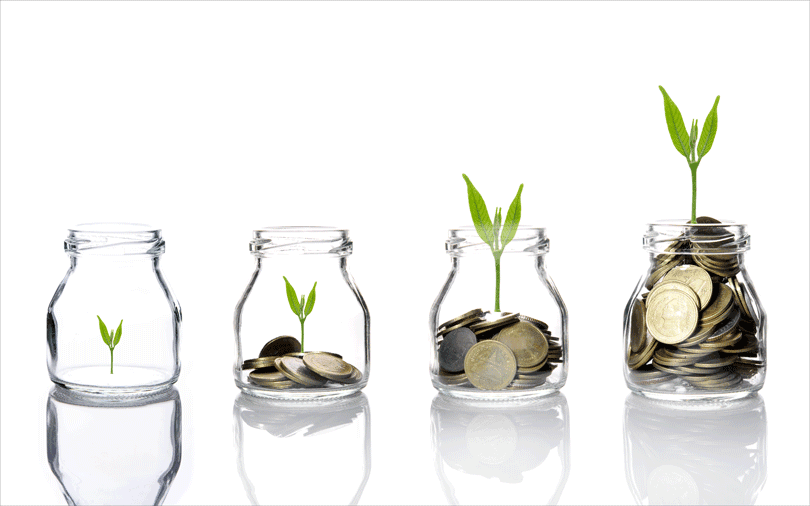 Casual dining chain The Barbeque Company on Wednesday said it has secured $1.5 million (around Rs 11.1 crore) in its pre-seed funding round from a group of angel investors led by Nitesh Agarwal.

The company, which is operated by BBQC Hospitality Pvt Ltd, will use the fresh capital to open more company-owned outlets, said The Barbeque Company in a statement. It seeks to launch branches in the major cities and then aim to move into smaller cities in the next phase, it added.

“Since the market is so broad, tiers II, III and IV remain unexplored by competitors," said Harmandeep Khurana, founder and CEO, The Barbeque Company. "We intend to establish ten additional locations in the next few months, with a sales target of Rs 50 crore," he added.

The Delhi based company currently has six branches. These branches, it claims, have a profitable business model and have a healthy cash flow. It also plans to open some outlets focused on takeaways.

The Barbeque Company was founded in 2015 by Khurana, who started his career in logistics in 2006 before entering the hospitality sector.

Not too many transactions have been reported in the restaurant chain space ever since the pandemic hit India. But investor appetite for it appears to be returning.

Earlier this week, biryani-and-kebab chain, Biryani by Kilo, raised $35 million in a fresh round of funding from new investors Falcon Edge and State Bank of India (SBI), and existing investors IvyCap Ventures.

In September, VCCircle reported that Dindigul Thalappakatti, a Chennai-based biryani chain of restaurants, is in talks with two PIPE (private investment in public equity) funds to raise capital at a valuation of Rs 1,000 crore.