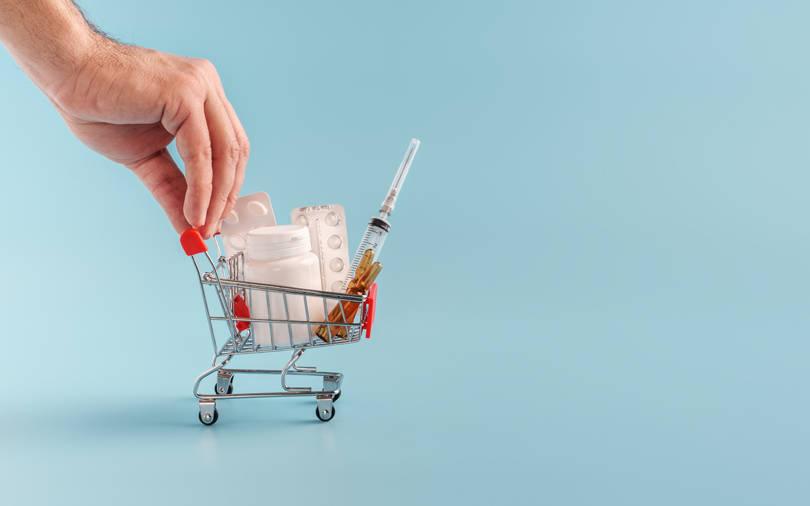 Private equity and venture capital backed PharmEasy has signed a definitive agreement to acquire a majority stake in diagnostics firm Thyrocare Technologies for Rs 4,546 crore ($613 million), in a defining deal that will see a startup buying a traditional company in India.

As part of the transaction, PharmEasy said in a statement it will acquire 66.1% stake in Thyrocare at a price of Rs 1,300 per share.

PharmEasy will make the acquisition through Docon Technologies Pvt Ltd, a 100% subsidiary of PharmEasy's parent API Holdings Ltd. Post this transaction, it will make an open offer to buy an additional 26% stake as per regulatory norms.

Thyrocare's founder A Velumani will separately buy a minority non-controlling stake of less than 5% in API  Holdings.

Notably, Thyrocare's move to sell comes just months after its first new CEO in 25 years, Arindam Haldar, quit the diagnostics company for personal reasons. There have been rumours about succession issues at Thyrocare since then.

The statement said that the collaboration between PharmEasy and Thyrocare will help accelerate the delivery of high-quality diagnostic and out patient department (OPD) services across the full continuum of patient care to nearly 800 million Indians.

Just last month, VCCircle reported that PharmEasy was also planning to float an initial public offering (IPO) and had tapped JM Financial and Kotak Investment Banking for this. Notably, PharmEasy was also keeping the indirect listing option open for the US markets.

The move to acquire Thyrocare comes after PharmEasy in April raised a new funding round at a valuation of $1.2 billion, propelling it into the unicorn club.

PharmEasy had raised $350 million (about Rs 2,566 crore) from Prosus Ventures, TPG Growth and others as part of its Series E round.

In March 2017, the company mopped up $16 million in its Series B round. It topped up this round with $2 million the following month.

In 2018, it raised $30 million from Bessemer and others in a Series C round. In September last year, PharmEasy secured $50 million in an extended Series C round led by new investor Eight Roads Ventures.

Meanwhile, Ascent Health raised $220 million in a funding round led by new investor Temasek in 2019.

Ascent Health and PharmEasy merged subsequently and the combined entity brought all the investors under API Holdings.

Thyrocare was founded in 1996 by Velumani, whose rags-to-riches story has been much written about in the media. The diagnostics firm itself scaled up through private equity funding.

It received its first external funding in 2006 from Brand Capital, the investment arm of Bennett, Coleman and Co Ltd, the media house better known as the Times Group.

In 2016, Thyrocare made a spectacular debut on the stock exchanges that gave it a market value of Rs 3,320 crore (around $500 million then) on the day of listing. The company also offered exits to investors in the process.